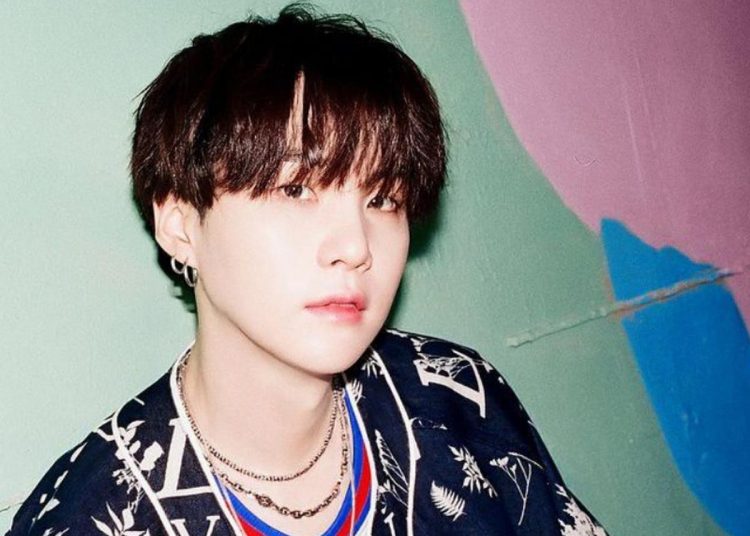 All the members of BTS have revealed the locations of their friendship tattoos that each of them got. The members tattooed the number 7, a significant symbol in many ways for idols and ARMY.

When Suga was asked about it during the live broadcast, the rapper angered ARMY when he confirmed that he had gotten the tattoo, but it will be a challenge for fans to see if they can find it.

“I have the tattoo, I have it. I just won’t tell you where it is.

please min yoongi's cheeky smile and that smirk when he said "yes I got the tattoo but you gotta guess where it is" #Suga #Weverse_LIVEhttps://t.co/QsrBklZte0

You may also like: BTS’ RM announces the release of collaboration ‘Sexy Nukin’. Check out the details

Still, while some members seemed confident in the tattoo, Suga’s personality showed as he explained that he was more reluctant to the idea. The idol revealed that he only did it because the rest of the members wanted to do it together.
C

Even after sharing with ARMY the reality about his tattoo, the doubts kept coming and the BTS member had to inform that he was not going to say anything more about it. He reaffirmed that he had the tattoo, but it was up to ARMY to find the location.