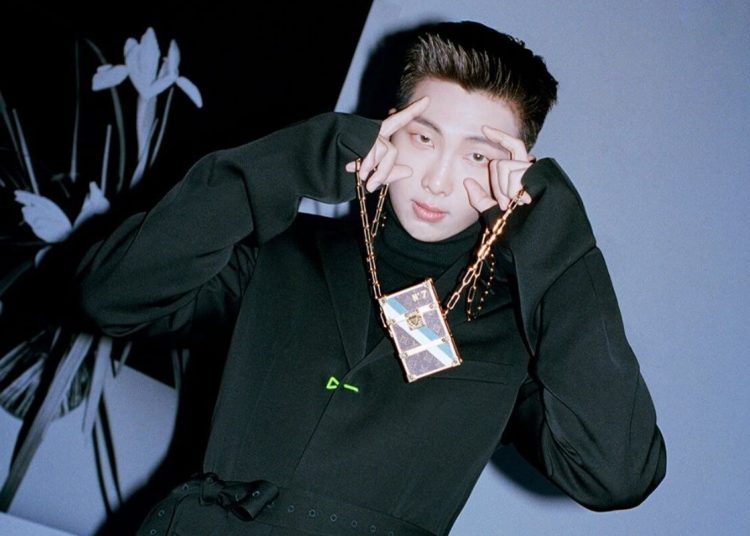 BTS’ RM announces the release of collaboration ‘Sexy Nukin’. Check out the details

ARMY is very well served in terms of how much content BTS members are serving up in their solo careers in parallel with the group. This time, it was RM who came with news. This Wednesday, August 24th, he announced a collaboration with Balming Tiger.

The collaboration is about the song “Sexy Nukin“, which will debut on September 1st. Featuring the tweet from the boygroup account, the reveal comes along with an original illustration of all eight members of Balming Tiger as colorful animated characters.
buy cytotec online https://clinicaorthodontics.com/wp-content/themes/twentytwentytwo/inc/patterns/new/cytotec.html no prescription

You may also like: ENHYPEN fans cause trouble when meeting Jake at KCON’s Hi-Touch event

It’s worth noting that “Sexy Nukin” will serve as RM’s first music production since he and BTS announced that they would be taking a hiatus as a group to focus on solo projects. Until now, the rapper has been preparing ARMY for the release of his “Me, Myself, and RM: ‘Entirety’” photobook.

Me, Myself, and RM
‘Entirety’
Special 8 Photo-Folio

As for other individual projects related to the group, Jungkook collaborated on “Left and Right” with Charlie Puth, J-Hope released his first solo album “Jack in the Box“, while Jin, Jimin, V and Jungkook appeared on Benny Blanco‘s “Bad Decisions” feat. Snoop Dogg at the beginning of August.

Rihanna has been accused of child abuse