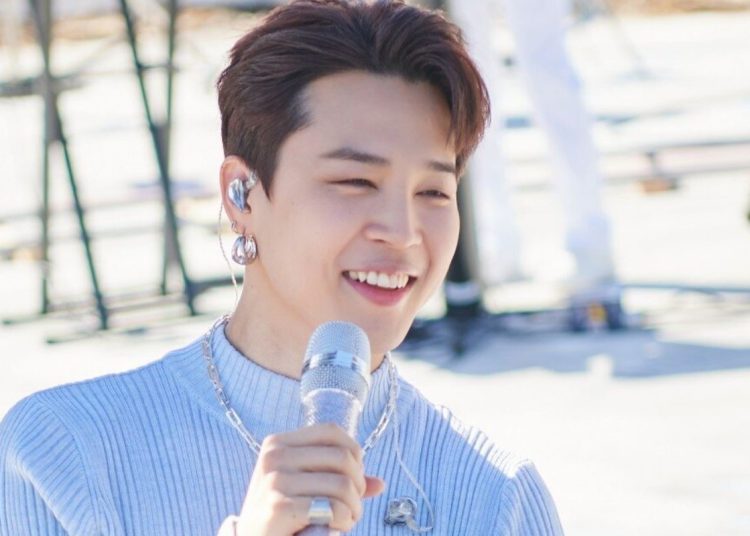 On the most recent broadcast of “Run BTS!” 2022, Jimin revealed his desire to pole dance. For their part, Suga and V also shared the skills they would like to challenge each other.

In August 2022 BTS, in addition to presenting individual projects, their group releases were not lacking. One of these was ‘Run BTS!’ on his return with a special chapter after almost a year of hiatus.
C

The first part of the show, subtitled “Telepathy”, tested how well the idols knew each other.

In the sequel, released on August 23rd, they continued to challenge them through a game in which they were separated and had to meet in important places for their joint memory based on keywords. In this part of the show, the idols returned to their first bedroom, to name one example.

JIMIN WANTS TO TRY POLE DANCE ?? WHAT ?? DO YOU WANT US TO DIEEE??? pic.twitter.com/czvzcrQ8mq

You may also like: BTS members reminisce about the fights in a new episode of ‘Run BTS!’

The final section of the episode took place at the famous Leechadol restaurant. In addition to tasting the best meat, the boys shared a talk about what they would like to do later on “Run BTS!

” to renew the program.

In this context, Jimin stated that he wanted to do pole dancing, while leader Namjoon replied that this option suited the singer very well. Jungkook expressed an interest in aerial yoga, to which V replied that he couldn’t even do splits. Lastly, Yoongi opted for rhythmic gymnastics.

Although they did not go into details, it is clear from this revelation that there will be more “Run BTS!

” in the future and that there is a possibility of seeing Jimin debuting pole dancing skills in this program that airs on Weverse Live and YouTube.