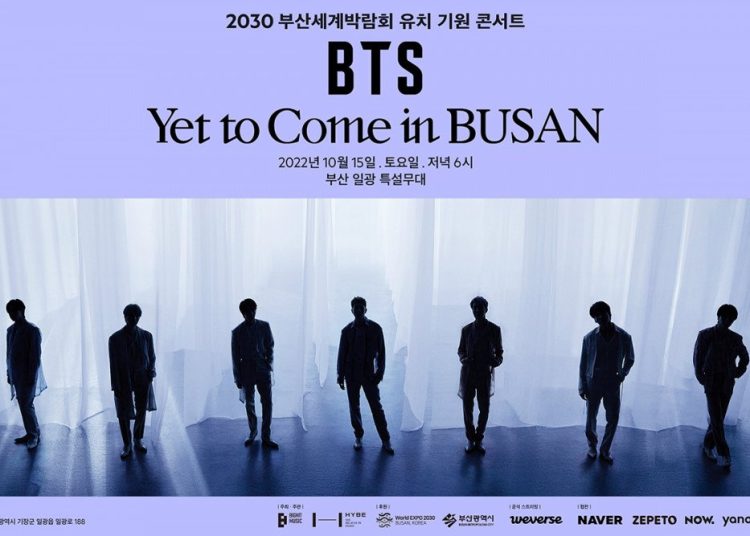 BTS, the group of the moment has announced that they will be performing for free in front of a large audience, so if you are interested in knowing more, keep reading:

The concert will take place on October 15th and they will be performing for 100 thousand Armys. 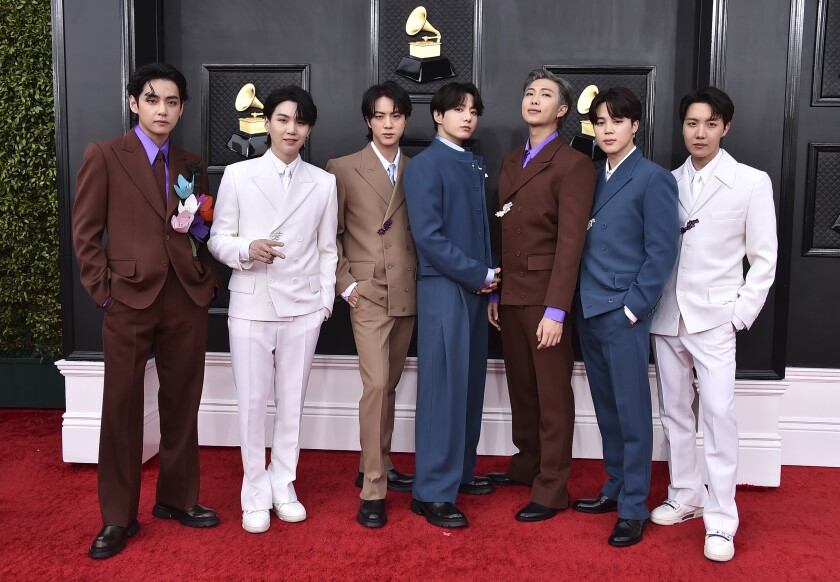 The event will take place in Busan, South Korea and it was thanks to Webers that the details of the next big presentation were revealed.

Don’t you have the opportunity to attend Busan?

We know that traveling during these times can be difficult, but don’t worry, as the concert will also be streamed online.

“BTS will be holding a concert to promote Busan’s bid for the World Expo 2030.

Online and live streaming of the concert will be conducted through Weverse, ZEPETO and NAVER NOW.

More information will be released soon.

The in-person show should attract more than 100,000, and the “live play” broadcast will beam out on big screens to another 10,000 folks in the parking lot of Busan Port International Passenger Terminal.

BTS’s concert is part a push for Busan Metropolitan City to win hosting rights for the 2030 World Expo.