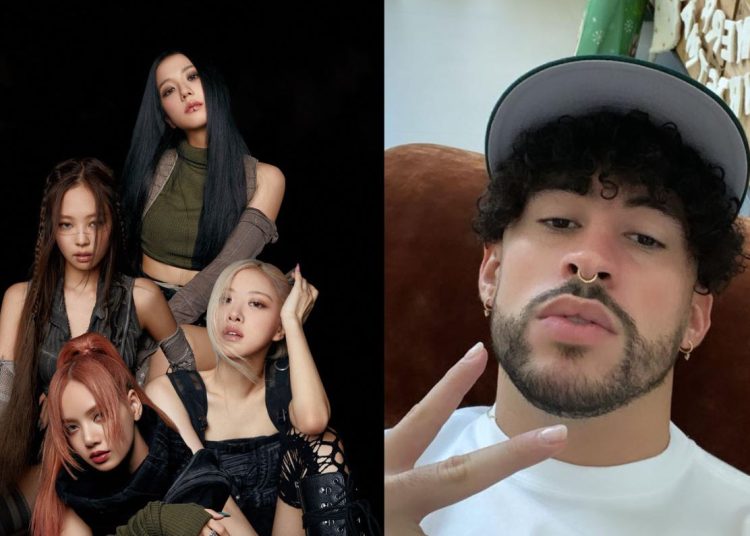 Recently, it was revealed that BLACKPINK’s PINK VENOM joined the songs that have debuted with more than 10 million unfiltered plays on 2022 on their release day, something not many musical acts have achieved.

Bad Bunny is one of the stars who also hold this record, as this year he conquered the public with the melodies in his album “Un Verano Sin Ti”, so only these two musical acts have managed to obtain this record.

You could also be interested in: BTS’ V travels to New York, United States to officially start his solo schedule.

Although this comeback of BLACKPINK started in a spectacular way thanks to the release of PINK VENOM, we must remember that this is just a pre-released single of the second full album of the girl group. The BORN PINK album will be released on September 16, when a second music video will also be presented but this time for the lead single of the album.

Pique is booed at the stadium after Monotony premiere