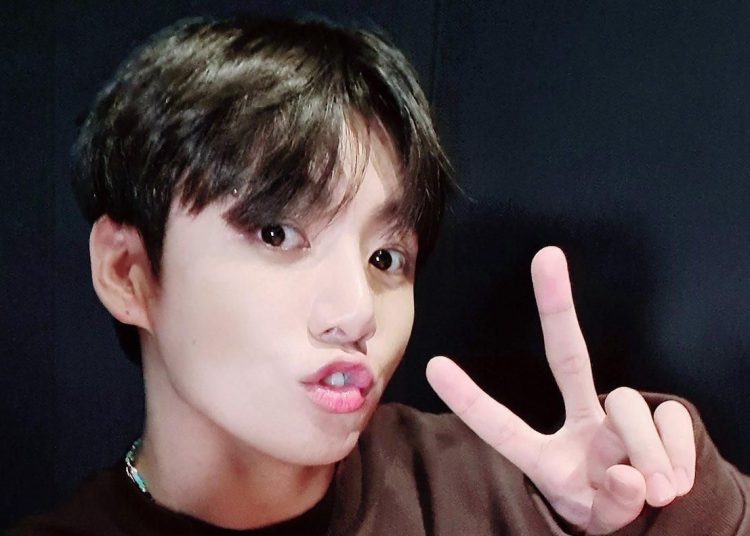 Jungkook made ARMY fall in love once again! The youngest member of BTS is considered by his peers as the best with girls, plus, he has a very romantic personality. Recently, he also showed his daddy side and the idol is ready to have children.

Jeon Jungkook revealed that he wants to have a son, and even has a name for his firstborn. The singer chose Jeon Seol and Jeon Yul, whose synonyms are “be a legend” and “give everyone chills,” respectively. Moreover, he showed that he is ready to become a dad.

You could also be interested in: BTS’ Taehyung worries about his weight after giving alarming message.

In one of the scenes of BTS Memories, Jungkook hangs out with other kids while filming his videos, even carrying them in his arms, a scene that made ARMY very excited. If that wasn’t enough, the idol went into dad mode:

“How much do you like your dad?“, was what the singer asked the boy who was with him, he also told him how much he liked him, the little boy answered that he loved them all a 100. In another scene of the DVD, Jungkook can be seen playing with another boy while spinning him in the air.

BTS and Doja Cat will have a collaboration? Find out what the singer replied

BTS is once again victim of xenophobia on radio show