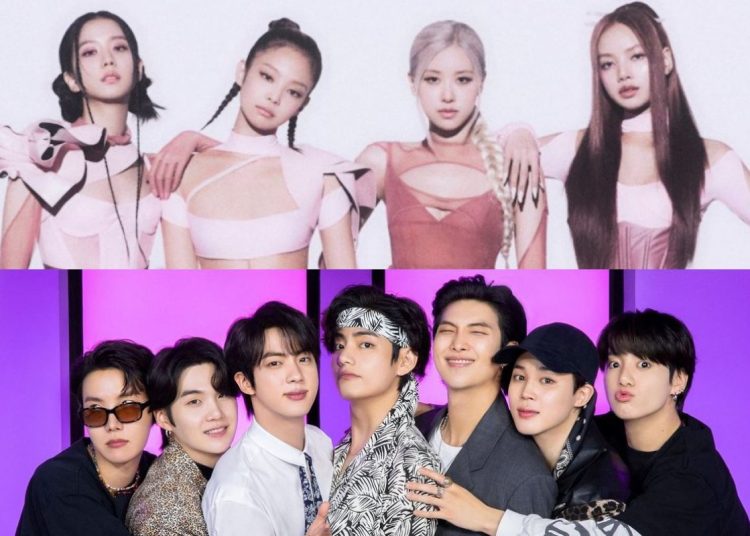 This Sunday, August 28, the MTV VMA 2022 will be held, and renowned k-pop groups such as BTS and BLACKPINK are nominated in this year’s edition. In that sense, if you are BLINK or ARMY you should keep an eye on the voting.

The Korean music industry has been appearing more frequently in international events over the years, and the Video Music Awards has included major idols in several of its categories, which gives us an idea of their worldwide popularity.

The girls of BLACKPINK have come back stronger than ever with “PINK VENOM” and their album “BORN PINK” that promises to break many records, while the boys of BTS have already released their album “PROOF” with the beautiful track “Yet To Come”.

BTS and BLACKPINK are nominated to win the Group of the Year category. It is obvious that both will be the finalists in this important category, as they have the strongest fandoms of the moment. So we at the Music Mundial team leave the choice up to you to vote indefinitely for who you think will be the winner, just reload the page and share on any social network: