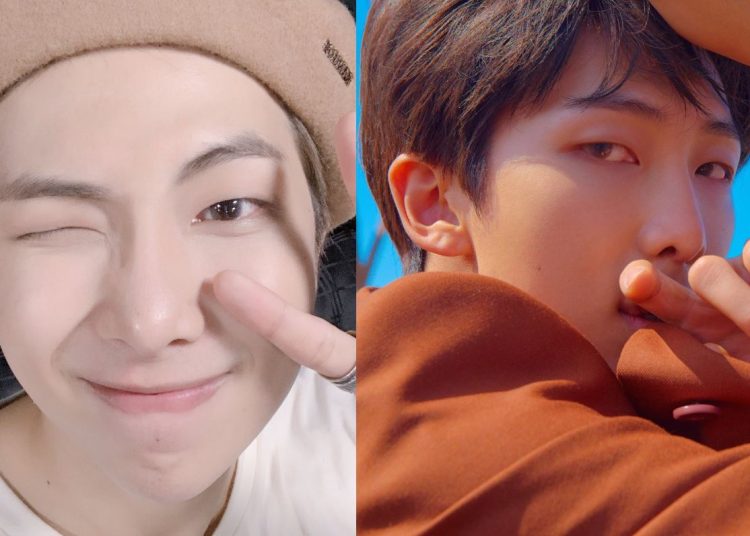 HYBE finally shared the first details of Kim Namjoon‘s first full solo project, in which they released a series of photos that ARMY fandom completely fell in love with. It is a Photo Folio that will be titled ‘Me, Myself and RM’, the details are still not concrete and it is unknown how the final result of the artist’s solo project will be.

Recall that a week ago Jungkook was the first BTS member to reveal his photo folio, where he showed himself as a mysterious vampire prince with the tittle “Inner Self”. RM is also expected to play a character and appear with longer hair than ever, debuting a new look for this project with the tittle “ETIRETY”.

It was reported that each member of the group will have their own individual Photo Folio and when the whole process is finished, all 7 members will join together for a group session where they will deliver a new chapter of the BTS universe. So ARMY can already start creating theories regarding every detail of the photos.

You could also be interested in: BTS’ J-Hope is caught liking a shirtless muscle man on Instagram.

As for individual music, it is still unknown who will be the next to release a solo album, but it was confirmed that Jimin has been working with Ariana Grande’s star producer Tommy Brown, and other members such as Suga and Jungkook are also working on their songs.

Beyonce defends herself after being accused of plagiarism and arrogance