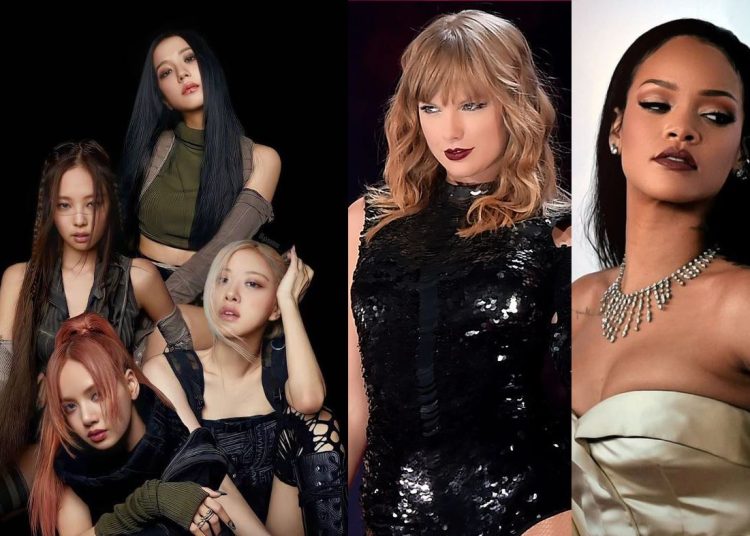 BLACKPINK girls are finally back to music after two long years on hiatus. With ‘Ready For Love’ they undoubtedly marked the excitement to the fandom, but with this new comeback, they blew the minds of BLINK, who are totally mesmerized with every scene of the music video.

But, in addition to breaking numerous records in less than 24 hours, the girls and the YG Entertainment team have paid tribute to two great artists loved by everyone worldwide. Known as two of the biggest pop stars in the entire history of music.

You could also be interested in: BTS’ Namjoon confesses he was heartbroken by an unrequited love.

We are talking about none other than Rihanna and Taylor Swift, as Lisa in the first verse of the song, makes reference to the song ‘Pon de Replay’, while Jisoo and Rosé interpreted in their own way a reference to ‘Look What You Made Me Do’ by Taylor Swift. You can find the references in detail in the MV below:

BTS and Mariah Carey are dominating the charts in Christmas