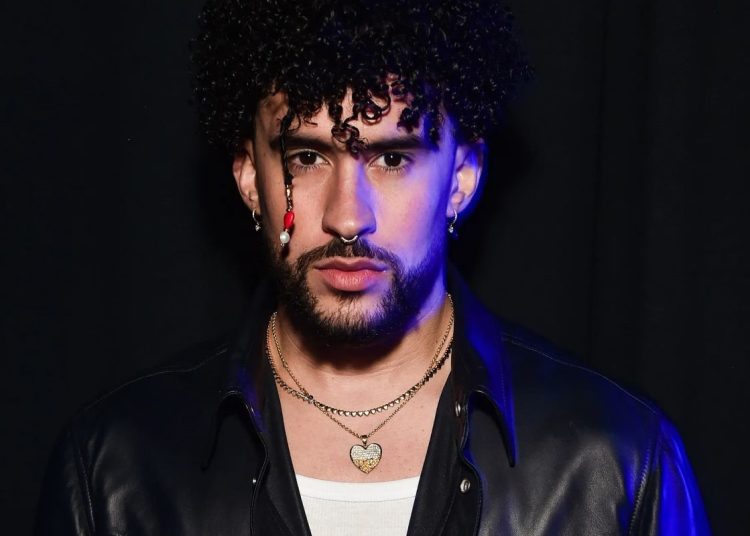 Bad Bunny opened his first Japanese food restaurant last weekend, called Gekko, although not everything would have been happiness that night since a person crashed his Bugatti outside 185 Brickell, Miami.

The moment was recorded in a video circulating on social networks where you can see how the Puerto Rican’s vehicle collided in the back. Of course, you can hear and see the reactions of those who were looking at the luxurious car.

According to what can be seen in the video, the car was parked outside the restaurant waiting to be parked by the valet parking, a white Lamborghini Urus truck was behind it, trying to overtake, when suddenly it hear a slight crash.

The interpreter’s vehicle is a Bugatti Chiron 110 from the year 2019; Only 20 of them were made in the world, so it is valued at approximately $3.2 million.

You may also like: Stray Kids’ Bang Chan reveals he’s getting nose job

That Bugatti has a story for Bad Bunny, because the same singer commented that he had bought it for 3 million dollars after they did not rent him a vehicle of the same brand to make the video of his presentation at the Latin Grammy‘s of the 2020.

“I bought that car for one reason, I wanted to make my presentation of the Grammys in a Bugatti in the Moscoso Treasury. We tried to find people who would rent the car for us and nobody rented the car for us, nobody wanted to rent their car to travel to Puerto Rico. Well, I said, you know what I buy”, he commented during an interview that same year.

The musician has not commented on the incident and the seriousness of the matter is unknown, because, although the video shows that it was a slight touch on the back, it may actually have been more than expected.

BTS’ SUGA got a TATTOO