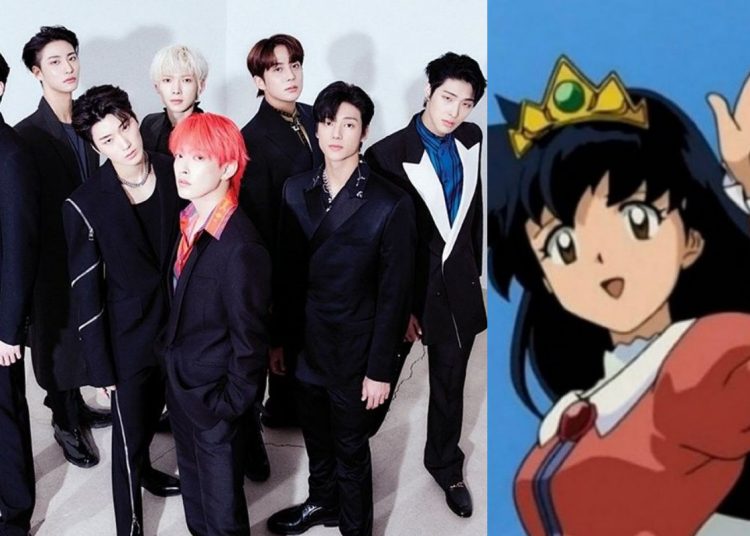 KQ Entertainment filed a lawsuit against the controversial YouTube channel “Sojang“. On August 17th, the agency that represents ATEEZ released an official statement through the K-Pop group’s official fan cafe to announce that they have sued a YouTuber who recently uploaded a malicious video.

We inform you that yesterday (August 16), KQ Entertainment filed a lawsuit against a YouTuber who posted malicious content about our artist ATEEZ for violating the laws on the use of the communication network and protection of information, including slander, defamation, commercial interference and copyright infringement. All documents related to this case have been submitted as evidence.

This YouTuber not only posted exaggerated content as if based on factual information, but also personally benefited from this malicious activity. In particular, this YouTube channel belittled fans’ love and support for ATEEZ, and thus KQ Entertainment had no choice but to respond with strict legal action“.

You may also like: Bad Bunny’s expensive Bugatti is crashed by a Lamborghini Urus in Miami

Shortly after the agency announced their lawsuit, it was reported that the defendant YouTuber was the owner of the “Sojang” channel. The controversial YouTube channel accused ATEEZ of acting “reluctantly” towards fans who attended the “2022 Idol Star Athletics Championship” taping.

The YouTube channel is known among K-Fop fans and idol groups for making false claims. She has been heavily criticized in the past for starting rumors of the artists. NCT‘s Jisung Jisung, NMIXX‘s Sullyoon, and BTS members RM, V, and Jungkook are some of the idols discussed on the channel.

The person behind “Sojang” is said to be creating rumors since the first generation of K-Pop. Before being active on YouTube, the user had created malicious posts on online communities and social media platforms. Many believe that she is a woman in her forties.