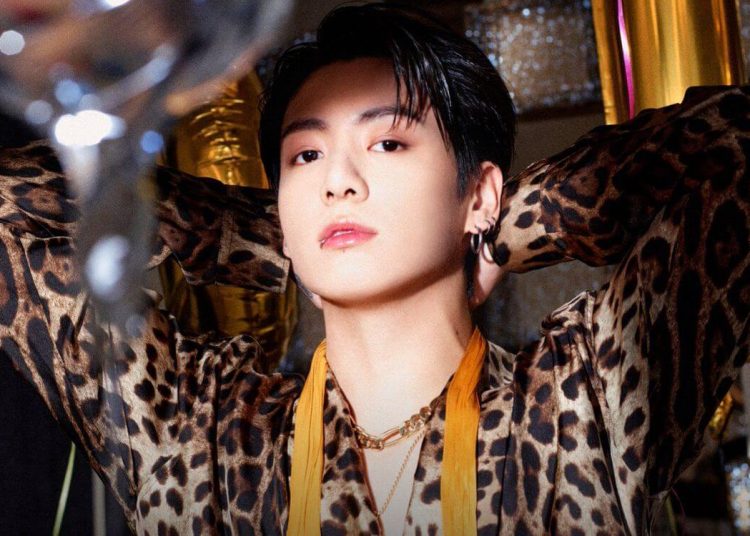 BTS‘ Jungkook‘s birthday in 2022 will be celebrated in a big way by Rolling Stone. The US magazine will launch a special congratulatory advertisement in its September issue and will bring the release forward to coincide with ‘JK-DAY‘.

As Jungkook China teases, the BTS maknae will have a full-page, full-color ad in the September 2022 issue of Rolling Stone. As part of the collaboration, the publication will arrive on the 1st of that month, the same day that the famous Korean will receive his 25th birthday (international age).

JUNGKOOK’s Rolling Stone Magazine Full Page Color Advertisement by @Jungkook__China which is the ‘First’ Ever Fan Support Project to be published on said magazine.

You may also like: (G)I-DLE member gives loving advice to her fans on what to do with someone of the same gender

“September to October is the time when music and fashion predictions for the coming year are released. The promotional impact of launching an advertisement in a world-renowned magazine is unimaginably remarkable. We hope more people can discover Jungkook’s music and star power“, described the fan club.

The collaboration with Rolling Stone is the third project of the many that Jungkook China is preparing for his idol’s birthday in 2022. Like every year, the fanbase spares no cost to honor the K-Pop star in a big way.