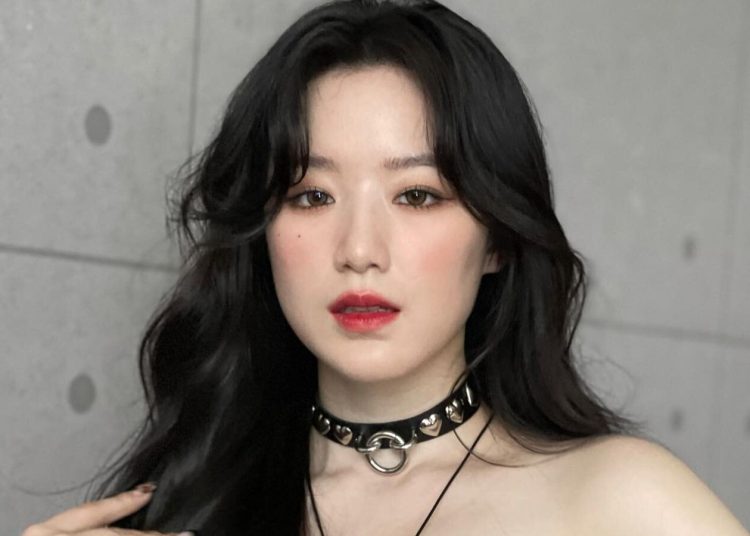 On August 15th, (G)I-DLE‘s Shuhua held a live broadcast on VLive to chat with fans, one of whom shared his same-sex love story with the idol, and his response touched the hearts of Neverlands.

“I’m in love with someone of the same gender. What do I have to do?“, the fan’s question read.

🤎：ShuHua,What if I'm the same sex as the person I like?
🐺：Be brave enough to love that person, don't joke.

You may also like: BTS announced special episode of ‘Run BTS!’. Check out

“What if my parents don’t approve of me being in a same-sex relationship?“, another fan asked Shuhua.

“That’s a good question. Being in a relationship is only about you, not your parents. So I think you should try to have a serious discussion with your parents. If your parents really love you, they should eventually accept you. I don’t know.” Don’t worry. You don’t know how powerful love is“, Shuhua said.