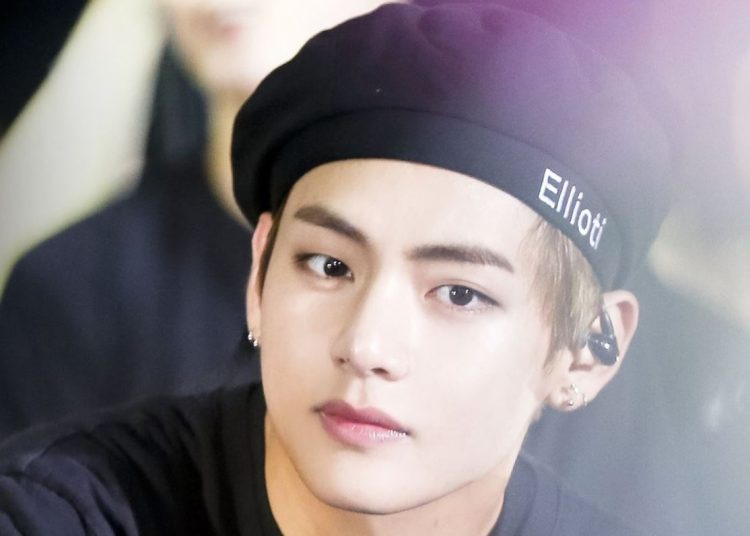 BTS’ V might start solo activities sooner than you think. The K-Pop group’s hiatus has allowed the members to focus on separate projects and collaborations. The singer premiered his first Disney series together with The Wooga Squad, but he might also have his first concert without BTS.

Besides music, Kim Taehyung has already worked as an actor in Korean doramas such as ” Hwarang”, as well as a photojournalist and soundtrack performer for some series. He is also one of the members who has been preparing his first mixtape, but so far he has only revealed a few previews on social media.

You could also be interested in: BTS’ Jimin would be forced to not marry this sweet girl and breaks her illusions.

The company announced that a show featuring the OST of “Our Beloved Summer” series will be held at Seoul Forest on October 10. The artists who performed each song, in the case of V with “Christmas Tree“, would be part of the lineup, this being his first solo performance.