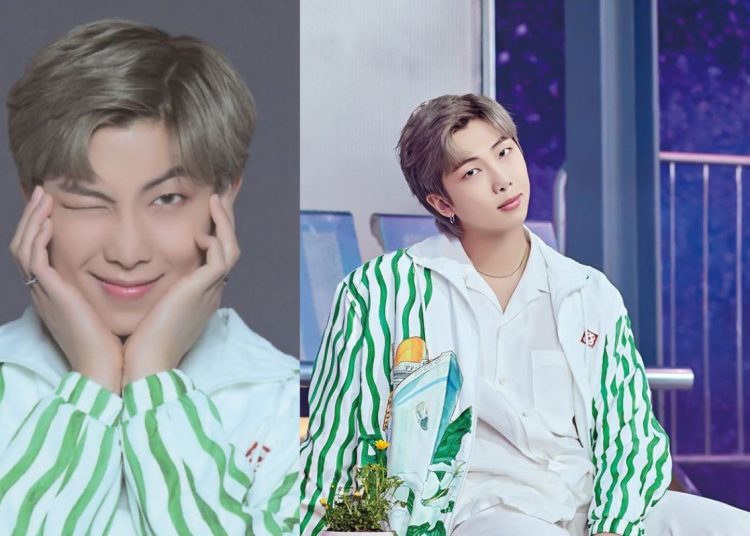 It’s a rare thing for an idol to talk about their love life openly, let alone confess when they had their heart broken by some past experience or unrequited love, but BTS’ RM apparently doesn’t care about this and decided to tell everything in details.

During his participation in ‘Try Find Me’, Kim Namjoon gave a glimpse of what he does in his daily schedule, giving a tour of his music studio, showing off the books he loves and stopping by his favorite coffee shop. The idol decided to be honest with ARMY and confessed that he was going through one-sided love.

He loved too much, but sadly it wasn’t reciprocated and that made him feel bad. He was talking about none other than his dog Rapmon, who always ignores the idol and only looks for him out of interest. Rm always tries to give him affection but the dog ignores all his efforts.

You could also be interested in: BTS’ Jin exposes his true personality while working on MapleStory.

Rapmon has the luxury of completely ignoring his owner, but little by little, Namjoon revealed that he was able to overcome this unrequited love. Although over the years, everything points to the fact that the rapper was able to conquer Rapmon’s heart and now they are totally inseparable.