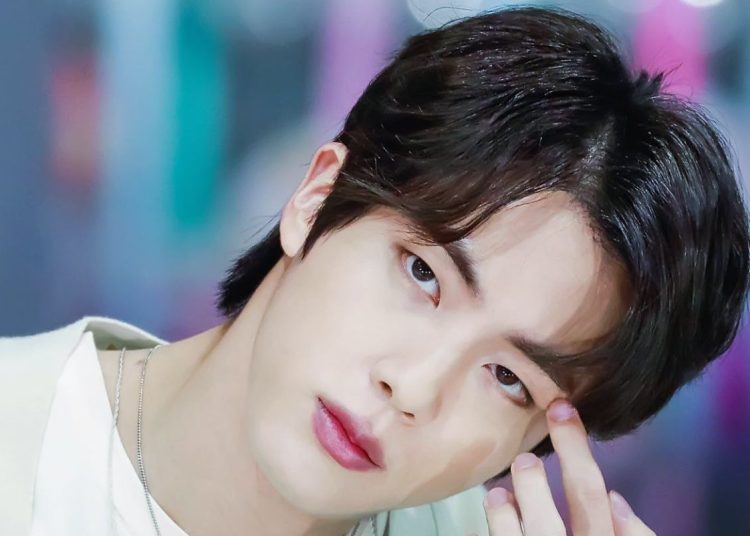 Jin has finally started his job at MapleStory after a long wait, ARMY already has the pilot video of the idol working as a office worker in a company. In South Korean companies it is tradition to have a strict hierarchy in seniority, so Jin would be on the lowest rung.

But all that formality was lost when his superiors were enchanted by the BTS member and his beautiful personality. After speaking for the first time, the 29-year-old was able to completely charm the company director. After spending a stressful morning working, it was finally time for lunch.

You could also be interested in: Stray Kids’ Bang Chan confessed to being in a relationship (VIDEO).

The director revealed that he could not wait for Jin to finish his activity to have lunch together, but like any well-mannered Korean, you always have to wait for the senior staff to eat before the junior staff. Although the manager said it didn’t matter because it was Jin from BTS.

The idol showed his humility to the other employees and waited until his superiors started eating before he could eat. As expected, Kim Seokjin once again left the ARMY and all netizens really delighted by his personality full of humility despite always having high self-esteem. You can watch the full video below: