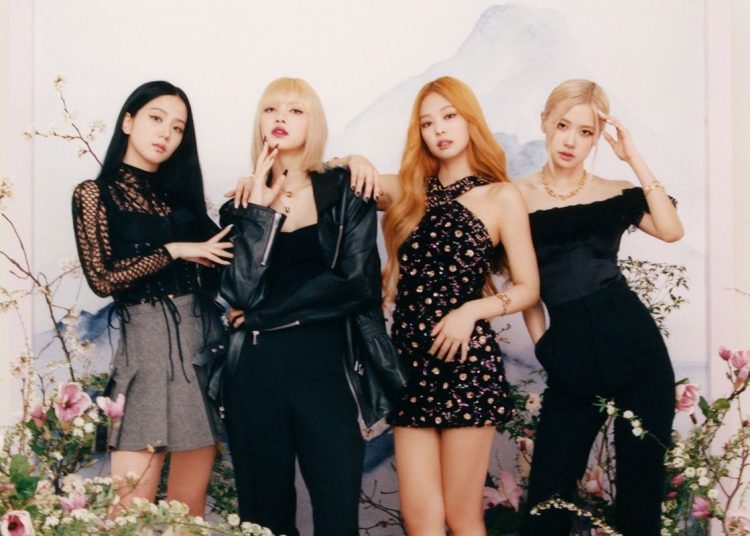 The 2022 Video Music Awards are less than two weeks away, and new performances were announced this Monday afternoon, August 15th. Gearing up to make history at the award show, which is scheduled to take place on August 28th, K-Pop group BLACKPINK has confirmed their debut at the ceremony.

The girl band will make history twice in one night. The ceremony will host the first presentation of the group with their new single “PINK VENOM“, whose release is scheduled for this Friday the 19th. In addition, this will be their debut at the American awards.

It’s worth remembering that last year they became the first K-Pop girl group to take home a trophy in the “Song of the Summer” category, and this year they’re nominated in the new “Best Metaverse Performance” category.

You may also like: BTS’ RM and J-Hope prove to be Billie Eilish’s #1 fans in concert

Meanwhile, the acting team Måneskin has been announced, who will also be making their debut at the Video Music Awards performing their hit single “Supermodel.” In addition, it received two nominations, in two categories: “Best New Artist” and “Best Alternative“.

Lizzo was also announced alongside rapper Jack Harlow. The singer will return to the stage with a performance of the song “2 Be Loved” from her celebrated new album, “Special“, and Harlow will return for her first solo performance on the main stage.

BTS will release 8 special photobooks of each member. Find out the details