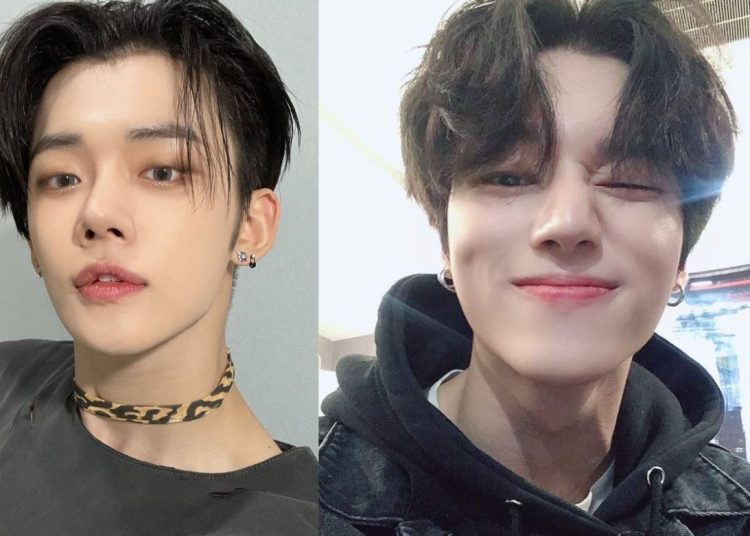 Ateez’s Wooyoung is one of the most beloved idols of the 4th generation, this time he charmed with his fairy ending in Inkigayo, and TXT’s Yeonjun also became a victim of Ateez’s idol charms.

It’s no secret to anyone that these two lovebirds have a beautiful friendship since they were trainees. They constantly show each other a lot of love and their fans are aware of this. Of course, this is not the first time that their love for each other is exposed.

One day Wooyoung was on a LIVE and Yeonjun commented “My love is on a LIVE,” then took some screenshots and posted “You’re so cute. What a sweetheart.” Currently Yeonjun is MC and Ateez was promoting his track “Guerrilla”, Wooyoung was in charge of the ending fairy. Yeonjun was there and was exposed by his looks towards Wooyoung.

You could also be interested in: BTS’ J-Hope is reportedly dating American model Irene Kim.

The boy was totally mesmerized, MOA and ATINY didn’t hesitate to comment on the situation, making fun as Yeonjun was totally exposed and upon realizing it, he immediately tried to dissimulate. According to the comments of the fans who attended, this pair was inseparable during the whole ceremony.

OP said that ATEEZ Wooyoung was seen putting his hand in the back pocket of ?'s pants when they were leaving the stage ??@TXT_members https://t.co/nnEXXdkUdv

Snoop Dogg reveals that he will be collaborating with BTS