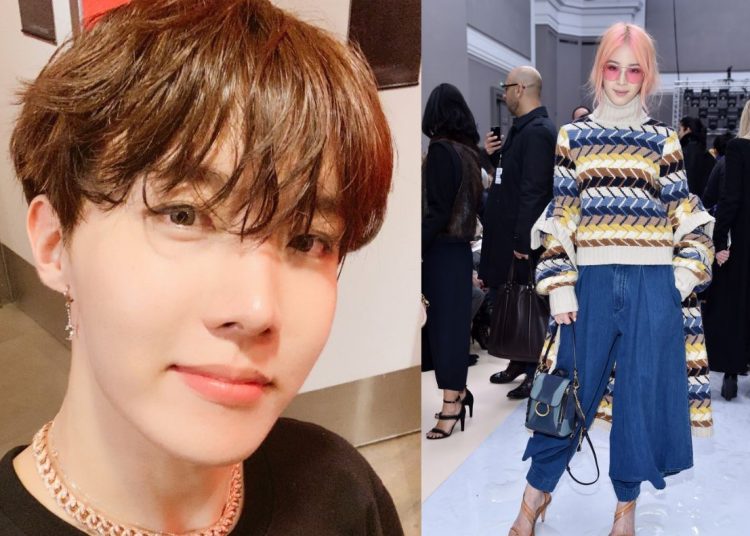 According to Kstartrend, South Korean netizens have realized that the couple could be in a relationship because in several photographs they have managed to capture similarities regarding the clothes and accessories they wear or the poses they make.

In one of the photos that one of the Internet users managed to rescue, it can be seen that the 28-year-old idol’s cell phone case is identical to that of the 34-year-old model. In fact, some consider that it is not the same accessory and could even be Irene’s cell phone. 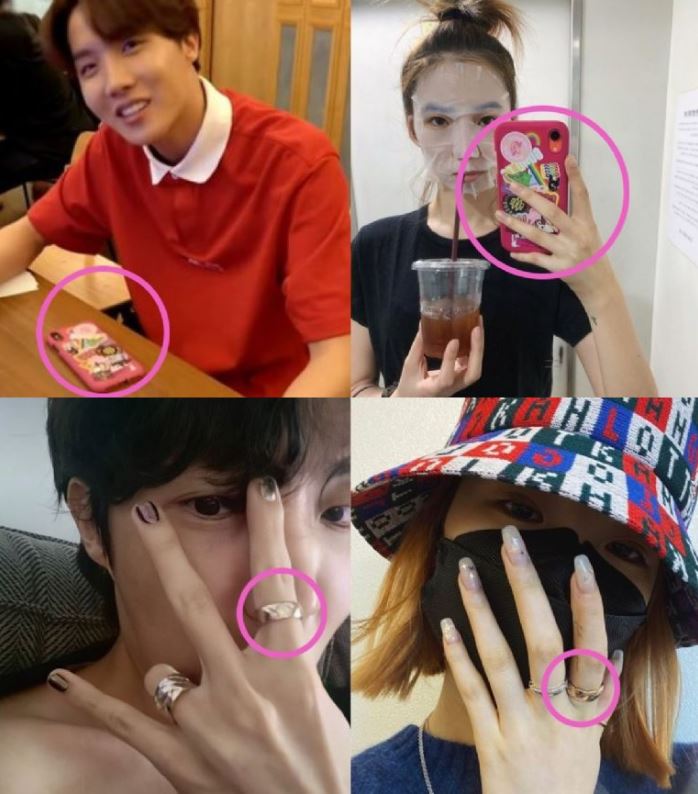 At the same time, they found that in other images the couple poses in the same way and wears the same golden ring. In fact, this evidence caused users to consider that the two are actually dating, since in South Korea it is common for the couple to wear identical clothes and take pictures of themselves in the same pose.

You could also be interested in: BTS’ Jungkook reveals he wants to do sassy things with his girlfriend.

Moreover, J-Hope’s fans found that in another photo Jung Hoseok is wearing one of the Ireneisgood brand’s sweatshirts. It is even the same one that the designer is wearing in one of her posts that she shared on her social media. 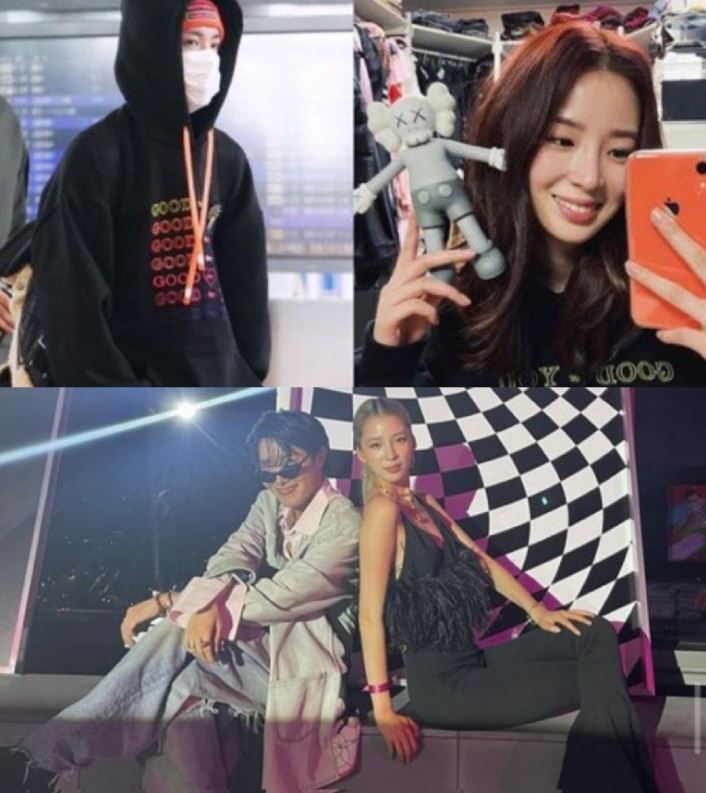 Irene Kim is a 34-year-old model, beauty blogger and designer who was born in Iowa, United States on November 6, 1987. At a young age, she moved with her parents, who were born in South Korea, to the city of Seattle, Washington.

She is known worldwide for her style and makeup tutorials. She is also famous for her work as a designer, as her outfits are well known within the K-Pop industry, as many idols use them.