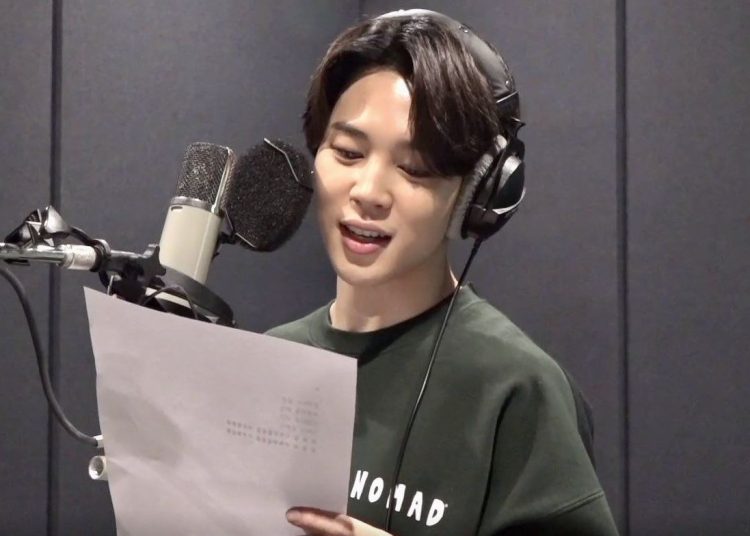 According to the hiatus of their activities, BTS is focusing on their solo career, they explained that they are experimenting new works individually for their own will and recently ARMY has suspected that Jimin would be the next one to announce his solo album.

You could also be interested in: Stray Kids’ Bang Chan opens up about his current girlfriend.

Since his adventure with J-Hope traveling to the United States, he intended to support his friend, who performed at the Lollapalooza festival. However, while enjoying the event and staying in the United States, it was revealed that he is working on an album which is known as “PJM1”, so it was also taken into account that the producer of BIGHIT MUSIC is also in the United States.

Assuring the fans that this meeting would be the key for Jimin, and according to all that has happened, ARMY has noticed all the visits of Jimin and Slow Rabbit’s common places, and lastly he has seen some images of the singer working in a recording studio, so the suspicions are becoming more and more clear.

But according to sources and information on this new release for Jimin of his debut as a singer in the coming months, he was present when talking to producers Tommy Brown (Tbhits), Taylor Hill, GHSTLOOP, Pdogg and Steven Franks, as well as Benny Blanco, with whom he premiered his new performance, has tipped several rumors about his new project, confirmed the expect it in the agency HYBE.