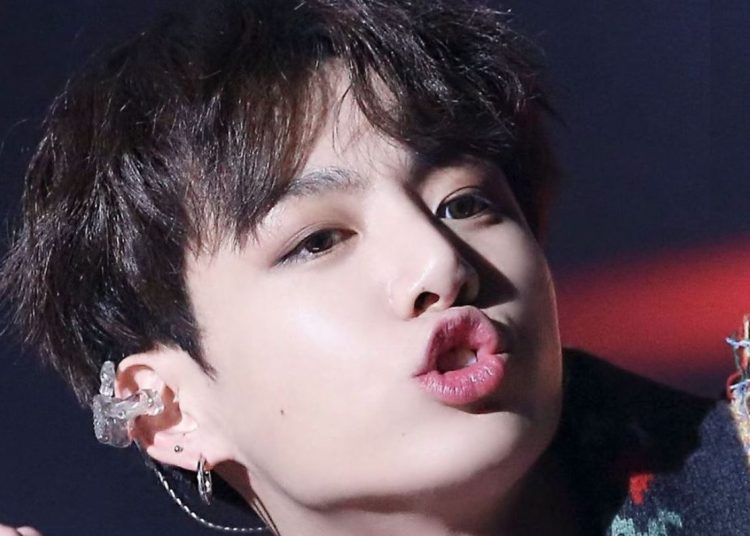 Jeon Jungkook has been voted by his fellow BTS members as the member who is best with girls, despite the fact that the youngest member of the group has been very shy around women. However, he has driven his fans crazy by revealing what he wants to do with his girlfriend.

Although the idol has said on several occasions that he does not want to get married, he has not lost his romantic side. He was once linked to a young woman named Lee Mijoo, whom he is said to have dated, but she was only his tattoo artist and friend.

The BTS member once revealed that if a fan kissed him, he would like the kiss to last for five minutes. If that wasn’t enough, one of his favorite movies is Love 911, and there is a scene he would like to recreate with his date, as the girl runs to her crush and he embraces her in the air for a kiss.

You could also be interested in: Park Jimin could be the next BTS member to announce his debut solo album.

About his ideal date, Jungkook would like to go with his girlfriend for a walk or evening stroll to the beach, something simple but very romantic. Of course, he thinks he could date someone who doesn’t know who he is, something impossible due to his worldwide fame with BTS.

He believes in soul mates. Finally, BTS’ Jungkook believes in soulmates and revealed that he is sure that when he meets that person, he will be able to hear bells around him.