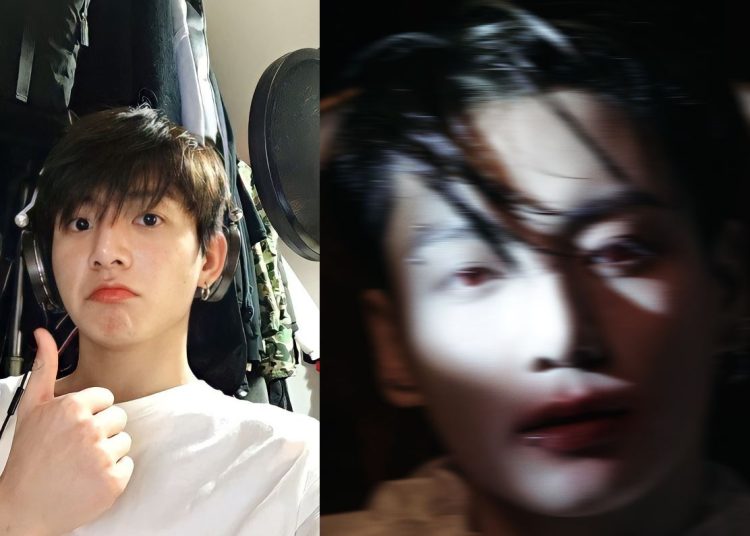 HYBE finally shared the first details of Jungkook’s first full solo project, in which they released a series of photos and a teaser video that ARMY loved.

It is a Photo Folio that will be called ‘Me, Myself and Jungkook‘, the details are still not concrete and it is not known how the final result of the idol’s solo project will be.

A mood sampler video has already been released and named ‘Inner Self‘, in this first really short teaser you can feel a vibe full of mystery where a dimming light surrounds the BTS member.

You could also be interested in: BTS’ Jin is the main character of ‘Office Warrior’ teaser showing his duality.

HYBE informed that in this project JK will show his darker side with powerful aesthetics. The first of September will be available, but before the official release, promotional teasers will continue to be released.

BTS’ Jimin is caught having nice date with these handsome boys