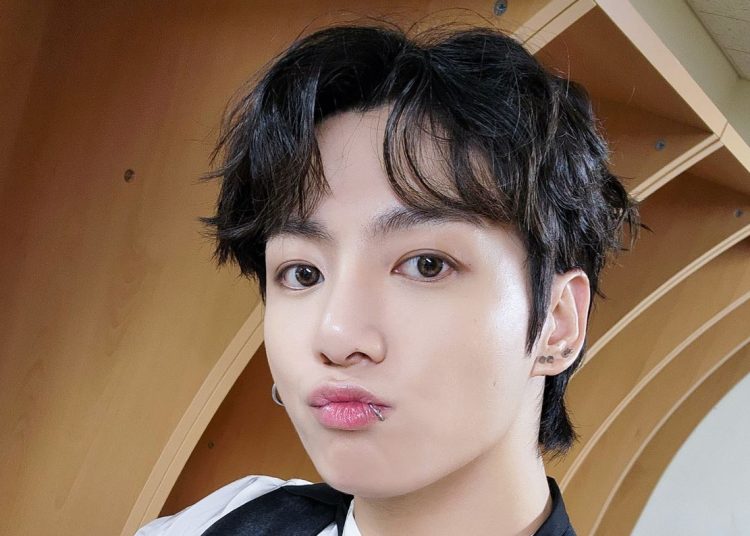 According to reports revealed by some ARMY members, Jungkook has already introduced his official girlfriend to the other BTS guys, they claim that they already know her and have socialized with her because they have been in a formal relationship for more than a year and everything points to the fact that he may soon introduce her to the public as his fiancée.

Although there are no photos of the girl who allegedly stole Golden Maknae‘s heart, through an exhaustive investigation of different media and with some clues that the singer has left, they managed to find the girl’s Facebook profile. However, after the discovery of the facebook account, the account was deactivated.

Family, friends and BTS staff members have talked about Jungkook’s mysterious girlfriend and claimed that she has a great charisma, that she is very good at various activities, and above all she is very talented.

You could also be interested in: BTS’ Jimin and BLACKPINK’s Lisa appear together and thrill their fans.

Also, some sources have reported that the young girl is very beautiful, that she can boast beauty both on the outside and inside. Despite all these rumors, ARMY keeps in mind that it is not feasible to confirm anything until HYBE or any official statement from the Bangtan member gives the official information of the possible romance.

BTS: V hates being linked to Jungkook and calls a halt to his fans