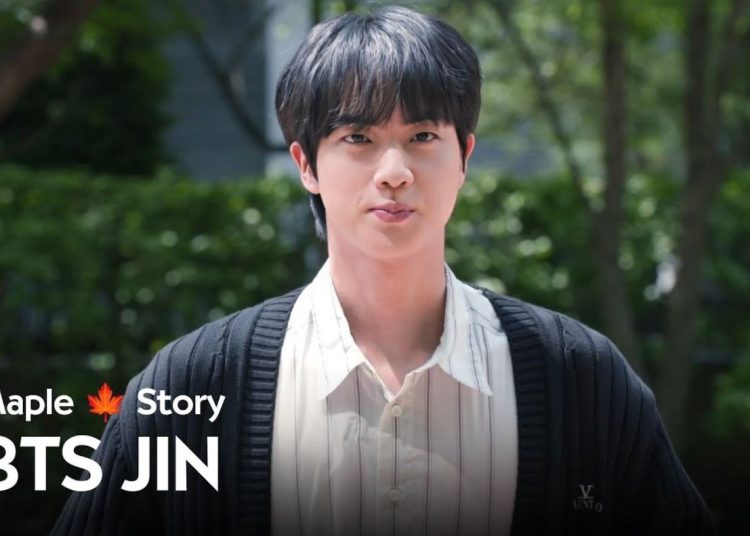 Jin announced that he will start working as a video game developer for NEXON. News that made fans happy when they learned that his experience will be documented in a program.

A teaser of BTS‘ Jin for the special program ‘Office Warrior Kim Seokjin‘ was revealed, showing the idol starting to work as an office worker for video game developer Nexon.

In the teaser, Jin can be seen taking photos for his worker credential and appearing in corporate meetings as he introduces himself and presents projects. Although the idol jokes on a couple of occasions that if the job is complicated he will quit, he can be seen very motivated to try this new phase.

You could also be interested in: BTS’ Jungkook may have a girlfriend and her Facebook profile is leaked.

Jin of BTS’ new program together with Maple Story will feature two episodes, the first one will premiere on August 16, while the second one on August 18. On top of that, it will feature a behind-the-scenes feature that will be available from August 25.