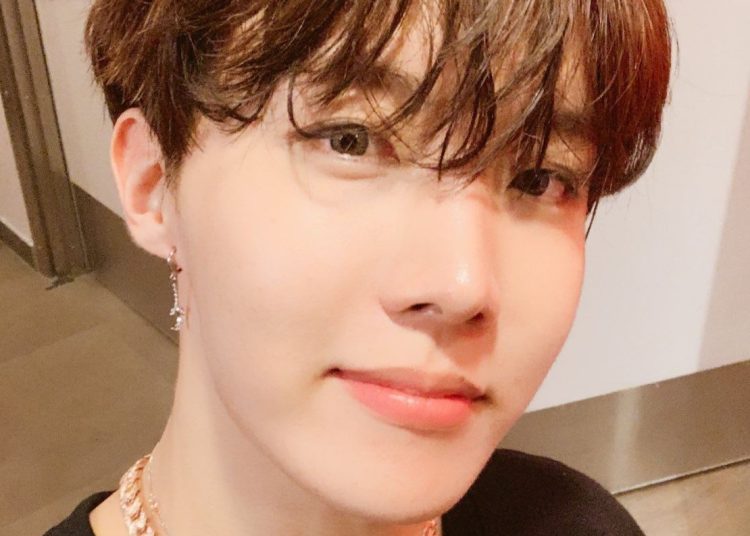 J-Hope, one of the Bangtan rappers, appears in this movie and not even his fans had noticed. On social media, a video is circulating that shows that J-Hope has also had an unknown facet in acting, surprising all his fans.

In the video, which shows a very young J-Hope performing in a clip of a musical called “Reverberation“. According to ARMY, the idol went with his friends to the movies when an agent invited him to be an actor for this musical film project, as he would be starring as the child version of the protagonist of the story.

You could also be interested in: BTS’ Suga reveals why he can’t have a girlfriend and the reasons cause concern.

The clip shows J-Hope walking down a sidewalk as he reveals that it’s a story that will leave you moved. Some fans were thrilled with his voice and although it is a few seconds performance, it is something that many had not seen or even imagined from the Idol.

Hoseok went to watch a movie with his friend/s in 2008 and was street casted for the dance musical '진향 (Reverberation)' for the child actor role of the main lead!

The video has made ARMY excited, and makes them proud of all the skills that J-Hope can show in his artistic side both inside and outside of BTS.