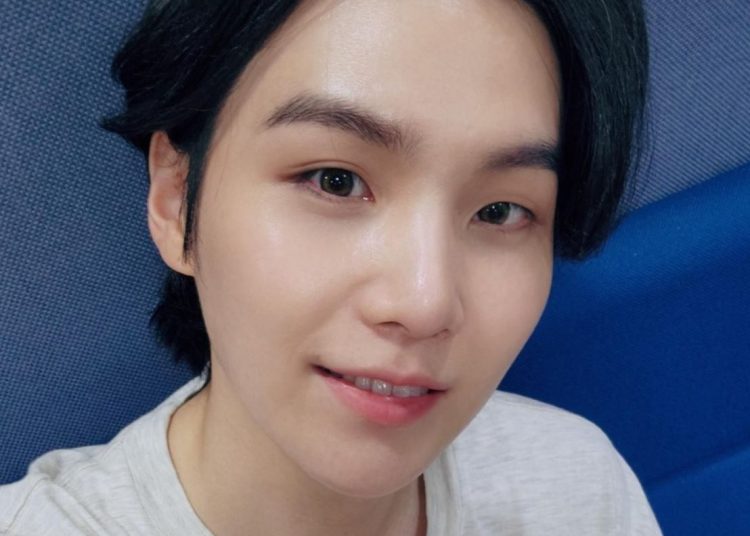 BTS’ Suga opened up about his personal life and revealed the reasons why he cannot fall in love under any circumstances. Despite the enormous popularity of the BTS boys worldwide, they remain single, or at least publicly.

Jungkook, the youngest member of the group, once revealed that he would date someone who doesn’t know who he is, something impossible due to his fame. But he is not the only one, his teammate Suga also confessed that he cannot fall in love in any way, and the reasons have worried the whole ARMY.

Suga revealed that he himself is the one who refuses to have a girlfriend, as he explained during an interview that music and his professional career consume all his time, so it is impossible to have a girlfriend or share his day-to-day life with someone.

You could also be interested in: Jeon Jungkook challenges BTS after breaking important rule of HYBE Labels.

The statements worried ARMY, who were saddened to hear that the Idol stays extremely busy working on his artistic career, something that is very common within the Kpop industry. Suga also confessed that he will stick to his stance, at least until there is a time when he reduces his work within the music industry.

BTS’ RM has a secret boyfriend? What we know about the mysterious man