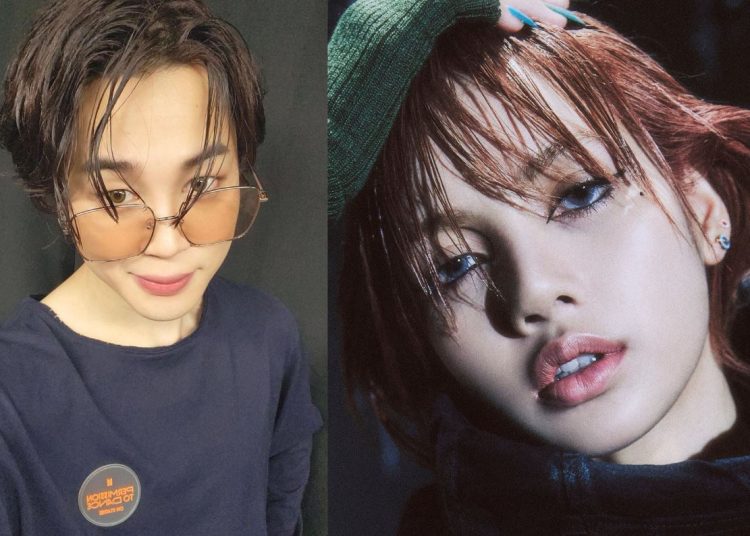 Through social media, BTS‘ Jimin and BLACKPINK’s Lisa excited ARMY and BLINK after appearing together on a popular list of U.S. chart Billboard. The music chart site revealed the list of trending songs, including LALISA, the solo debut of BLACKPINK‘s rapper member.

However, what caught the attention of both ARMY and BLINK was that Jimin’s name appeared on the song as the artist who performs it together with another idol, but it was all a mistake. However, fans were excited about the possibility of a collaboration between Jimin and BLACKPINK’s Lisa, so they quickly went viral on Billboard.

Some fans claim that it was all a mistake made by the site, as all the songs were wrongly distributed and credited to other artists or with the wrong member.

You could also be interested in: A woman will go to jail for defaming and harassing Kim Taehyung of BTS.

Despite this, both ARMY and BLINK were excited about the possibility that both artists could have a musical collaboration in the future. Which would undoubtedly be a hit on the charts.