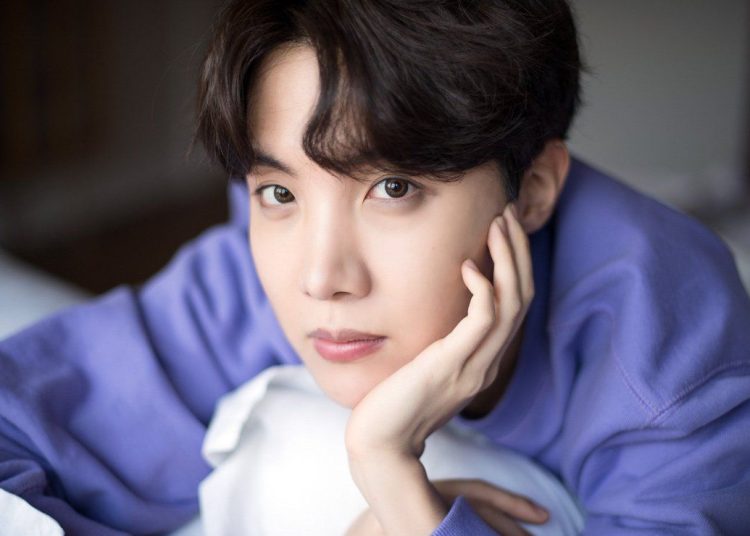 An injured stray cat found a new lease on life thanks to BTS‘ J-Hope. In addition to being taken to the vet for treatment, the feline was welcomed into a home by the K-Pop superstar.

On August 10th, the rapper attended Kim Eana‘s MBC radio show “Starry night”. In addition to talking about his solo debut album “Jack in the box”, he first talked about the story of the cat he rescued. Thus, he explained that he found a home for the feline.

Being asked by Kim Eana about rescuing the cat near the end of the show, J-Hope showed a sense of surprise. “Huh? How did they come to know this?” he replied. Later, he narrated that the meeting took place on a recording set.

You may also like: Everglow’s Aisha has suffered a deterioration in her health and the group will continue with 4 members

“There was a very bad looking cat at the photo taking location. I really felt like my heart was being torn apart. And, in fact, the puppy I have has poor eyesight, and this cat had problems with his eyes as well”, he recalled.

The also producer continued describing the poor condition in which the animal was. Finally, he talked about the cost of the treatment and stated that he got it a home.

“He was skinny and hungry, so I took him to the clinic, treated him and even sent him to a good owner to take care of him“, he said.

Hobi talking about the cat he rescued ~ 🥹💓 pic.twitter.com/IJEJ78XMmU