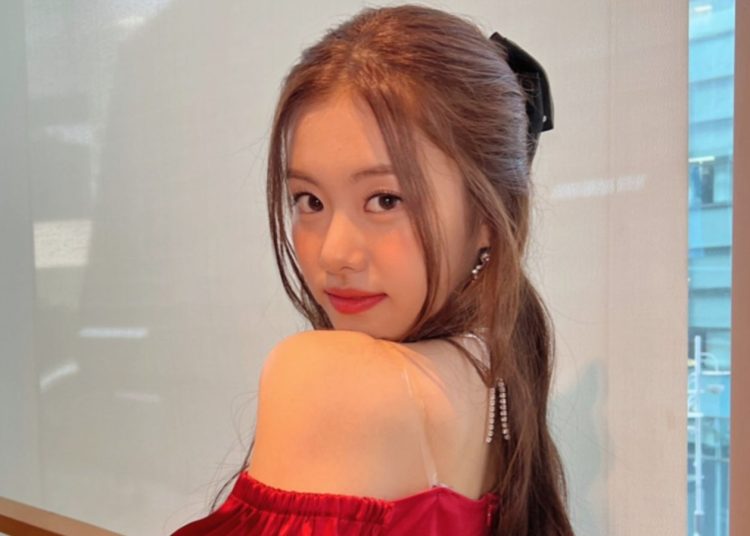 Alleged friend of Kim Garam, former member of LE SSERAFIM, shares a letter from the idol

Kim Garam was a member of the HYBE x Source Music group LE SSERAFIM, but received a lot of negative attention after reports of school violence. As things did not calm down, the agency announced that the artist was on hiatus.

The artist’s exclusive contract with Source Music was later terminated on July 20th. On August 10th, an Instagram account drew attention after posting a letter purportedly from Kim Garam.

Username @/y__urm claimed that she was friends with former LE SSERAFIM member and posted on her behalf.

kim garam has the best selcas in the industry pic.twitter.com/4eLcEJkXgf

First of all, I want to say I’m sorry.
C

It is very late, but I have not had the opportunity to express my position.

The Autonomous Committee for Countermeasures Against School Violence incident occurred between March and May in high school when Yoo Eun Seo uploaded photos of my friend wearing only underwear and talking with her back to her.

At that time I thought it was the right thing to do to help the victim and I didn’t realize the seriousness of our actions because we felt proud (to help).

Looking back now, I was very immature and childish“.

You may also like: BLACKPINK’s Lisa sports a makeover in ‘Pink Venom’ teaser

#KimGaram has just spoken out via her friend’s instagram. she has written a letter explaining her side and also the full school violence committee report, censoring the names of minors involved. we are working to translate it. #JusticeForGaram #김가람 pic.twitter.com/6LV0PZBw32

Kim Garam’s friend revealed documents from the Autonomous Committee for Countermeasures Against School Violence where it is written that the idol insulted and threatened Yoo Eun Seo because the latter spoke behind her back at school. Under the decision, Garam and her parents received hours of special education.

Meet the trainee who was almost the eighth member of BTS