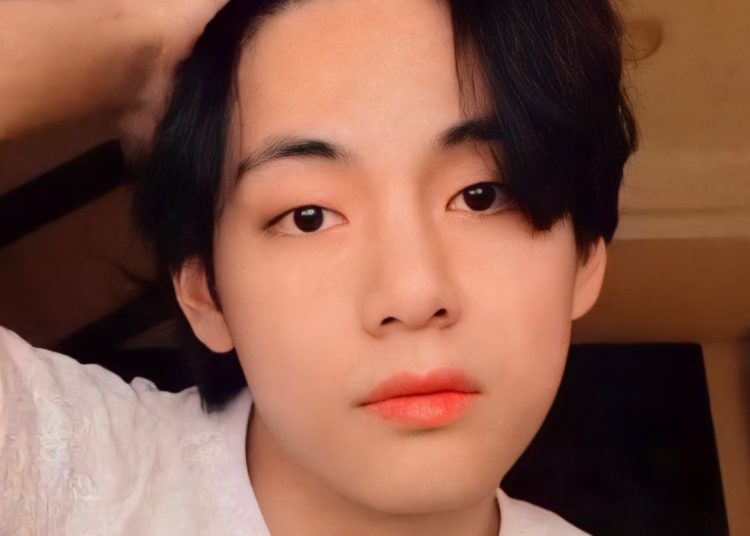 BTS‘ Taehyung was a victim of harassment and defamation by a woman who has already caused a lot of controversy in the KPOP industry, she has even received a lot of criticism from a lot of fandoms, where they have been excluded for their constant abuse against idols.

But this came to an end, as in South Korea she was sentenced to one year and six months in prison and will not receive any kind of probation, she was charged with harassment, defamation and other crimes, including the controversy she had with the BTS idol. The complaint at the time was filed by HYBE.

V is one of the most popular idols in the world, and he also became a victim of this woman as she defamed the boy with false rumors against him to ruin his reputation.

You could also be interested in: BTS’s J-Hope debuts as an actor after making a surprise appearance in this movie.

The crime was committed during a LIVE, in it Han Seo Hee received criticism for badmouthing V, making mockery and fallacies about different situations. During the LIVE, she claimed that she went to a nightclub and supposedly met Taehyung, he behaved in the worst way and humiliated her in front of all his friends, at the time, they were both 19 years old. 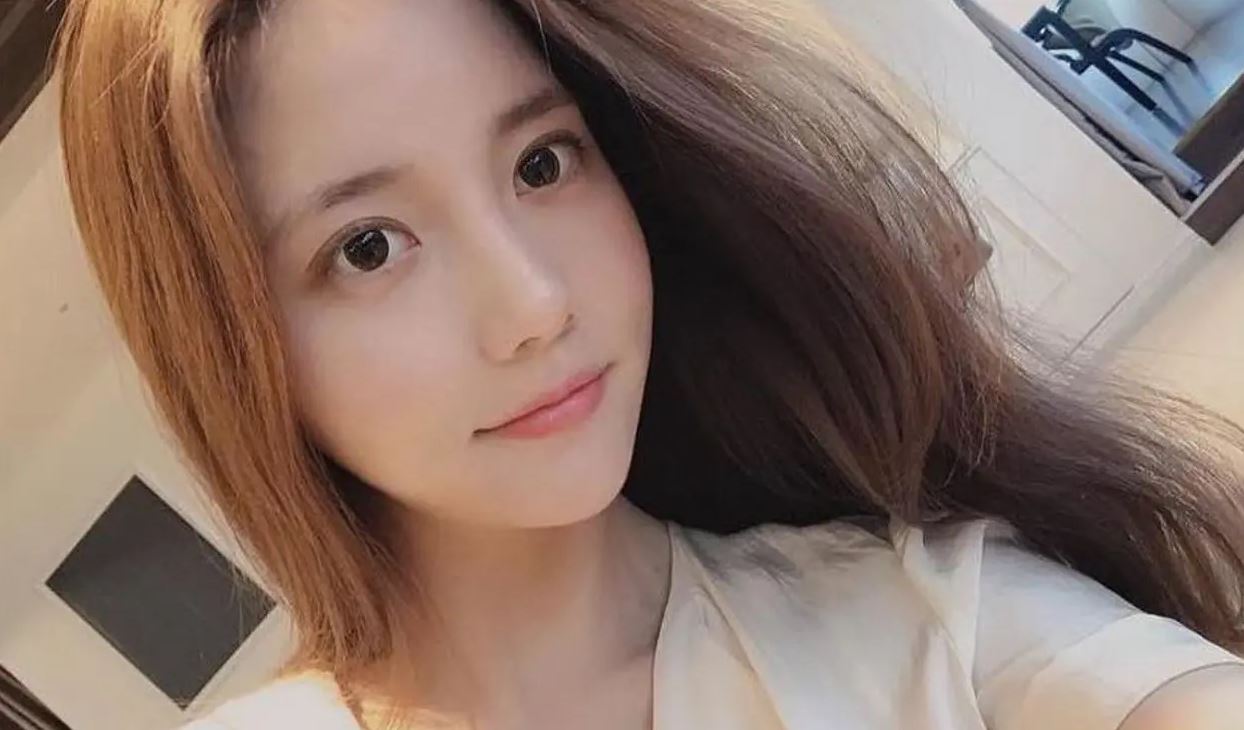 The situation turned out to be false, as during that time, it was proven that V was training at BigHit Entertainment. This case becomes the first severe sentence received by a BTS hater, remember that HYBE recently revealed that they will not have mercy on anyone who tries to attack their idols.