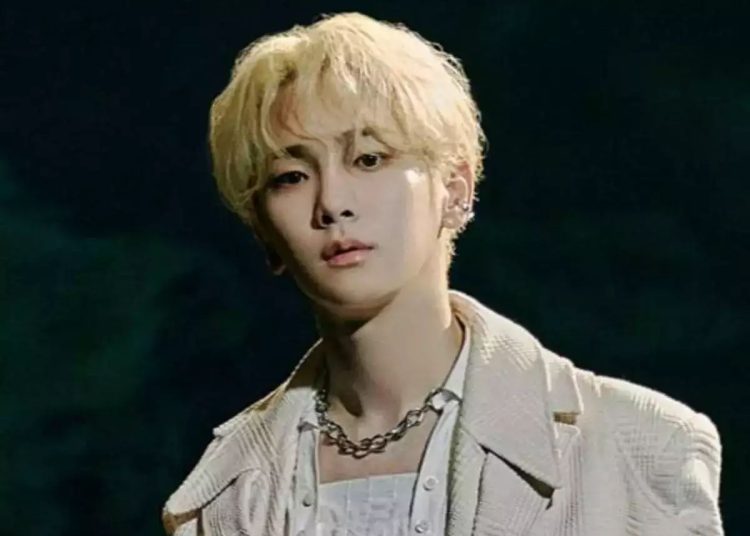 In the early morning hours of August 9th KST, SHINee‘s Key officially announced his solo comeback with the release of a poster showing a silhouette, along with the words “Gasoline“, “Key“, and “The 2nd Album“.

The poster was accompanied by a caption that included the date “2022.08.30“, indicating the K-Pop idol’s solo comeback is August 30th with his second album titled “Gasoline”.

You may also like: The Rose announce comeback album and world tour. Check out