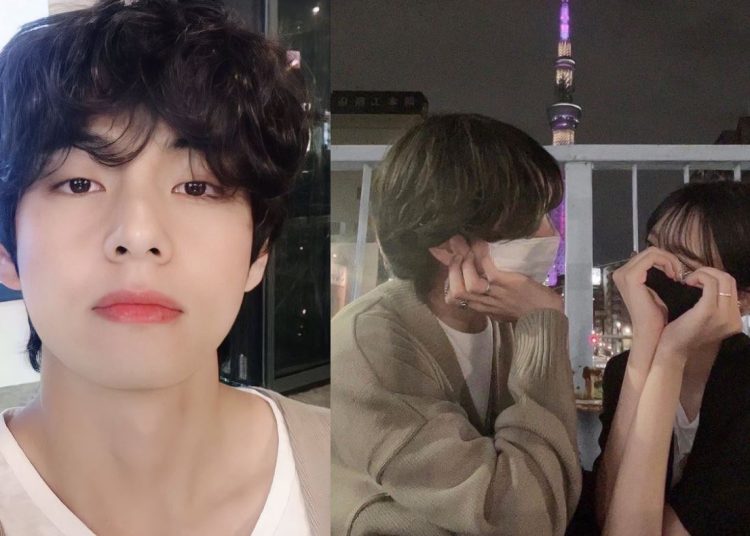 Kim Taehyung is undoubtedly one of the most popular idols worldwide, his incredible visuals and vocals have led him to conquer the hearts of numerous fans in every corner of the planet. A series of photos have gone viral and according to many netizens, it is the boy with what may be his girlfriend.

Nowadays it is very difficult not to find the name BTS in the news, either because the group breaks hundreds of records every few seasons or because one of the members has become involved in a situation that HYBE usually comes out to clear up to calm the matter.

You could also be interested in: BTS: Jin worries about Suga’s weight proving he is like a father to the idol.

This time V is the one in the media’s headlines, all because through a Quora forum, someone posted a series of photos of a girl next to someone very similar to V, even the outfit worn by the boy matches some of the looks that Tae has worn.

In one photo, the girl can be seen making a heart gesture with her hands while having a romantic date next to this guy who is wearing the same cardigan that the BTS member wore during the recordings of run bts in episodes 118 and 119. 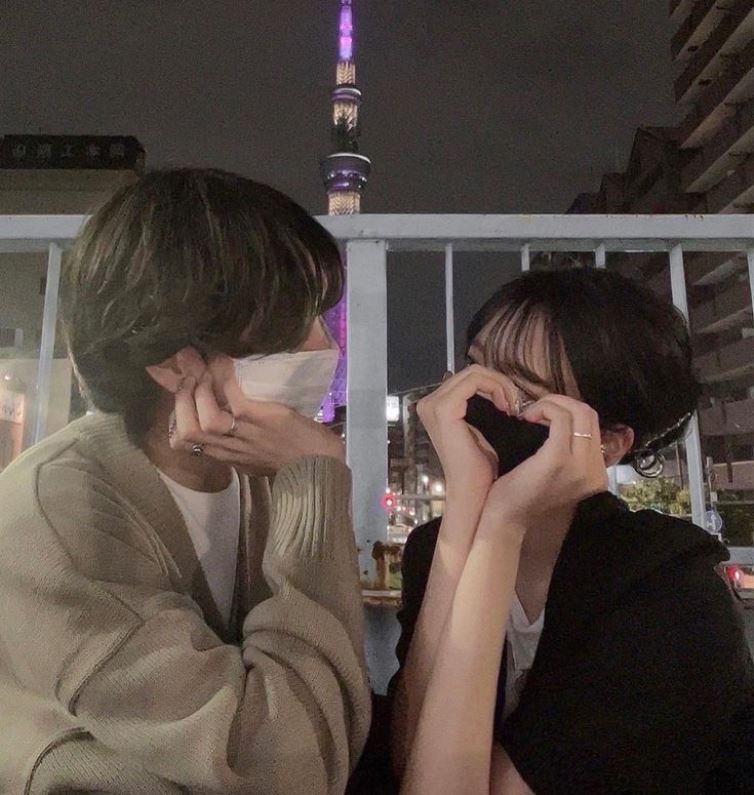 In another photo, the happy couple can be seen taking a picture of themselves in a mirror, the look that the boy is wearing, reminiscent of what V wore during the Fake Love era. Although HYBE hasn’t given any kind of statement on the matter, ARMY is shocked by the situation and the uncanny resemblance this boy has to the BTS idol. 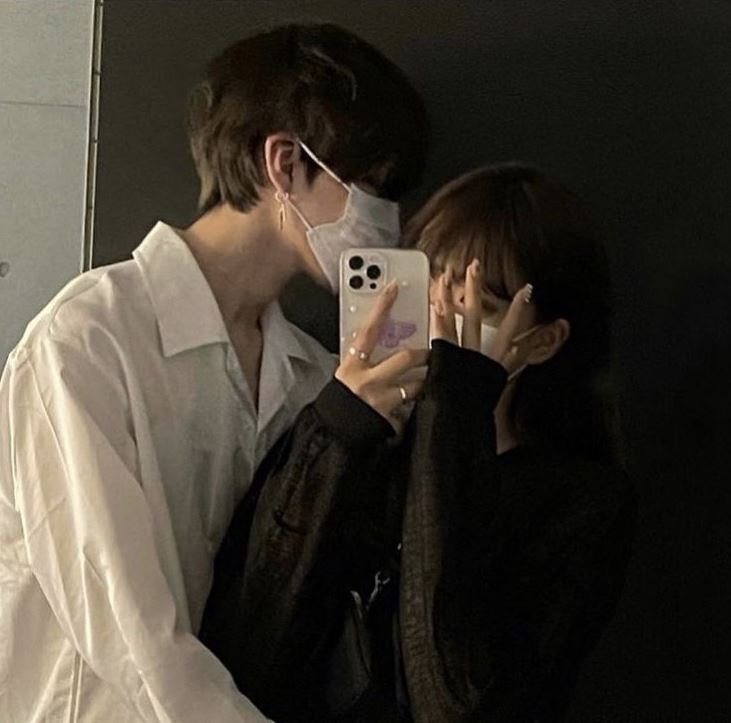