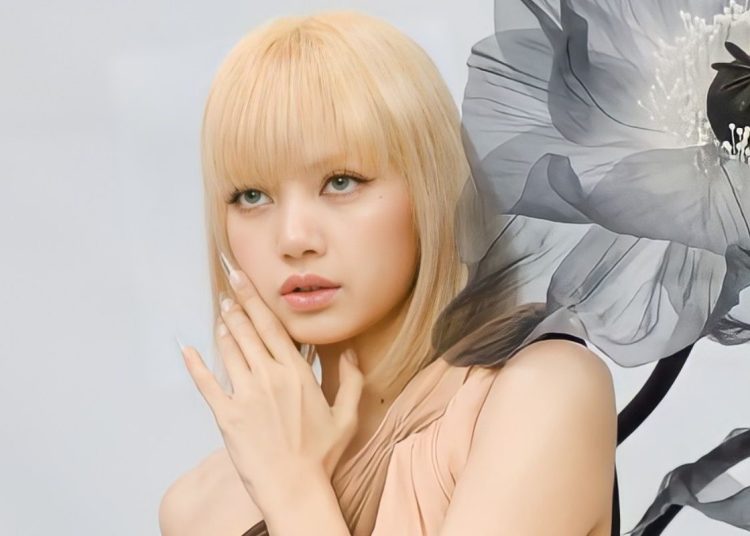 Just days away from the release of BLACKPINK‘s “Pink Venom”, the first comeback teasers have BLINK buzzing on social media. In these images, the K-Pop idols of the dark concept that will address the pre-release of the album “Born Pink”.

In particular, Lisa draws attention for her radical makeover. The youngest of the quartet, she left behind her iconic bangs and short blonde hair. She now shows off her bare forehead and, for the first time, long dark brown hair.

The secrets of Lisa’s new look were not revealed at the moment. However, it is very likely that the idol wore a wig, as has been the case in previous comeback teasers.

You may also like: LE SSERAFIM reveal their official fandom name. Find out

Jennie, Jisoo, Rosé, and Lisa pose behind cracked glass, their outfits highlighted by the material, design, and light shades of pink on the “Pink Venom” posters.

Theories were not long in coming, among these, it resonates that each member of the group could represent a different poisonous animal in the pre-release of “Born Pink”, not just the snake. This is due to previous teasers, which included details of fangs and the toxic liquid flowing from them.

“Pink venom” will be the pre-release of “Born pink”, BLACKPINK’s second studio album. The song will be released on Friday, August 19th, at 1:00 p.m. m. (KST), two months before the K-Pop stars World Tour.