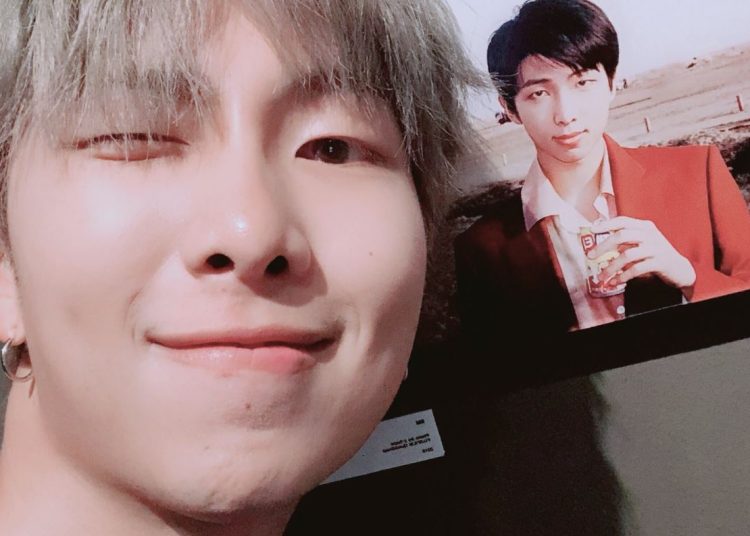 RM has shown us over time that he seems to be the most open BTS member with certain aspects of his life. One of them caught the attention of ARMY, who created a theory about his supposed secret family.

It all started because during a live broadcast, Kim Namjoon showed off a pair of baby shoes that he bought just because he thought they looked adorable, to which ARMY was left with several questions regarding the little shoes. 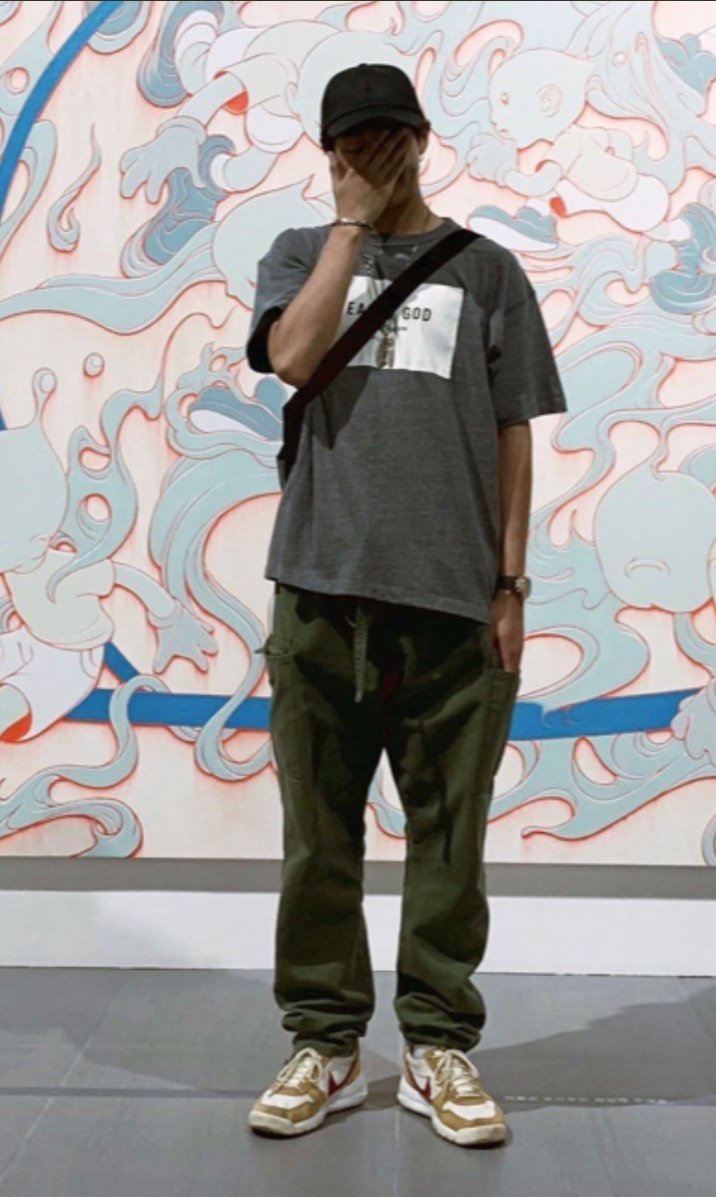 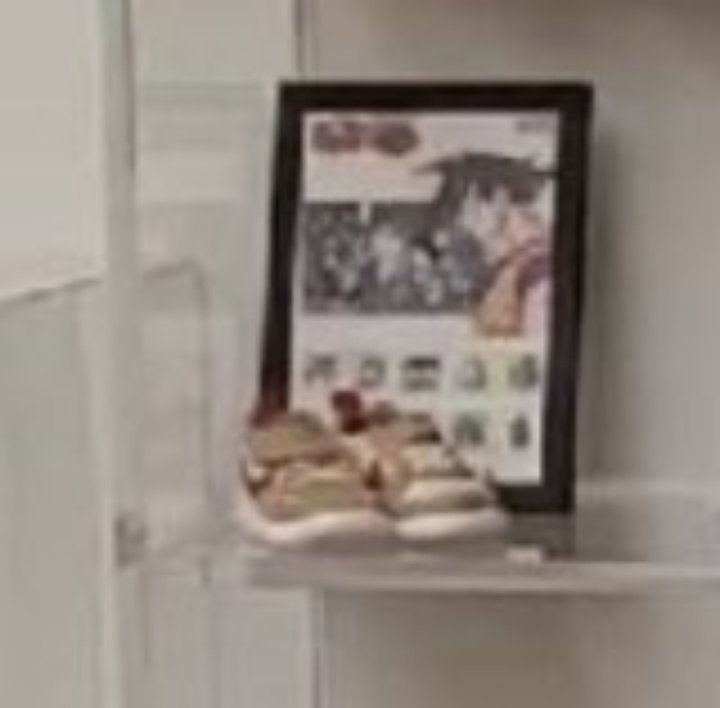 you could also be interested in: BTS: The sweet reaction of Karol G to the video of Taehyung listening to her music.

Also, many of the idol’s fans believe that he has been wearing a pair of rings which could mean that he secretly got married or engaged without telling anyone. 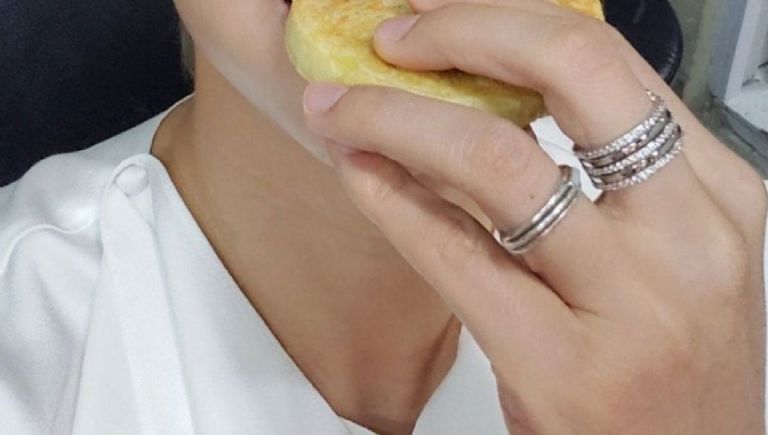 So far, none of these things have been confirmed, but when he gets a partner and if he decides to keep it private, ARMY will fully support him and protect his privacy. And do you think RM really has a family in secret?

Kendall Jenner under fire for appropriating and mocking Mexican culture