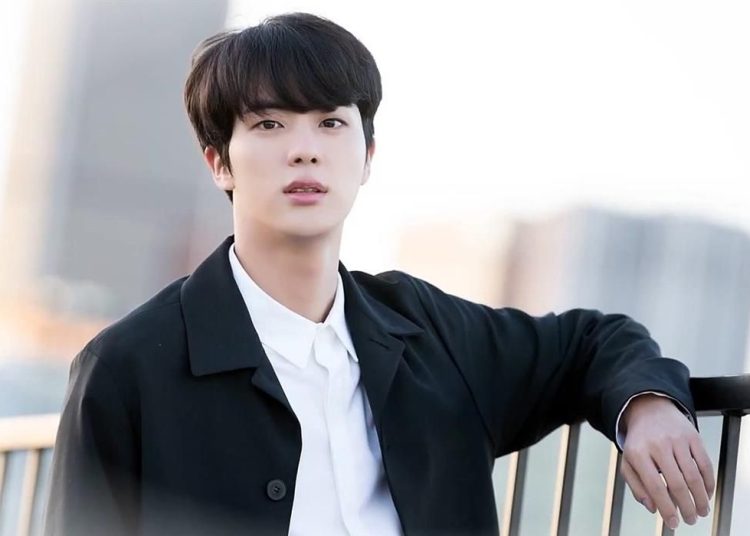 Among the celebration for the announcement of the BTS member, questions were also raised about his permanence in the K-Pop group. Find out what is known so far about his relationship with the company.

Jin’s love for MapleStory is well known. In fact, it is known that the idol has been a regular player and sticker collector of the online MMORPG created by Nexon for a long time. However, the “official” start of his relationship with the development company could be located at the end of 2020.

Jin joining Nexon Company. Look at his ID with plushies.

In addition, the singer of the OST “Yours” was invited as a judge for the MapleStory Golden Hand Awards months later. Although he was unable to attend the award ceremony due to scheduling issues, he sent comments that he had prepared.

The idol is part of the Korean firm now. About this union, he shared, “I joined a major company”. The phrase “I love you, ARMY” can be read on what would apparently be his identification card.

Although the function that he will have in Nexon is unknown, for the moment, this new step is part of the solo career that Jin develops in parallel to the group activities of BTS.