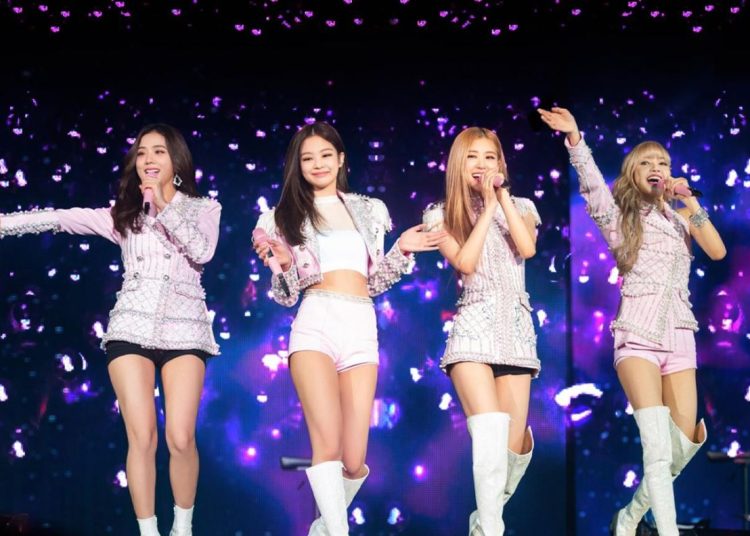 Today and through their social networks, the most important Kpop girl group worldwide, BLACKPINK, has announced the dates of their long awaited world concert tour. Leaving several surprises that have shocked Blink, their fanbase.

The dates are spread across countries in North America, West Asia, East Asia, Europe and Oceania. The announcement comes on the heels of the band’s announcement of their new song PINK VENOM. 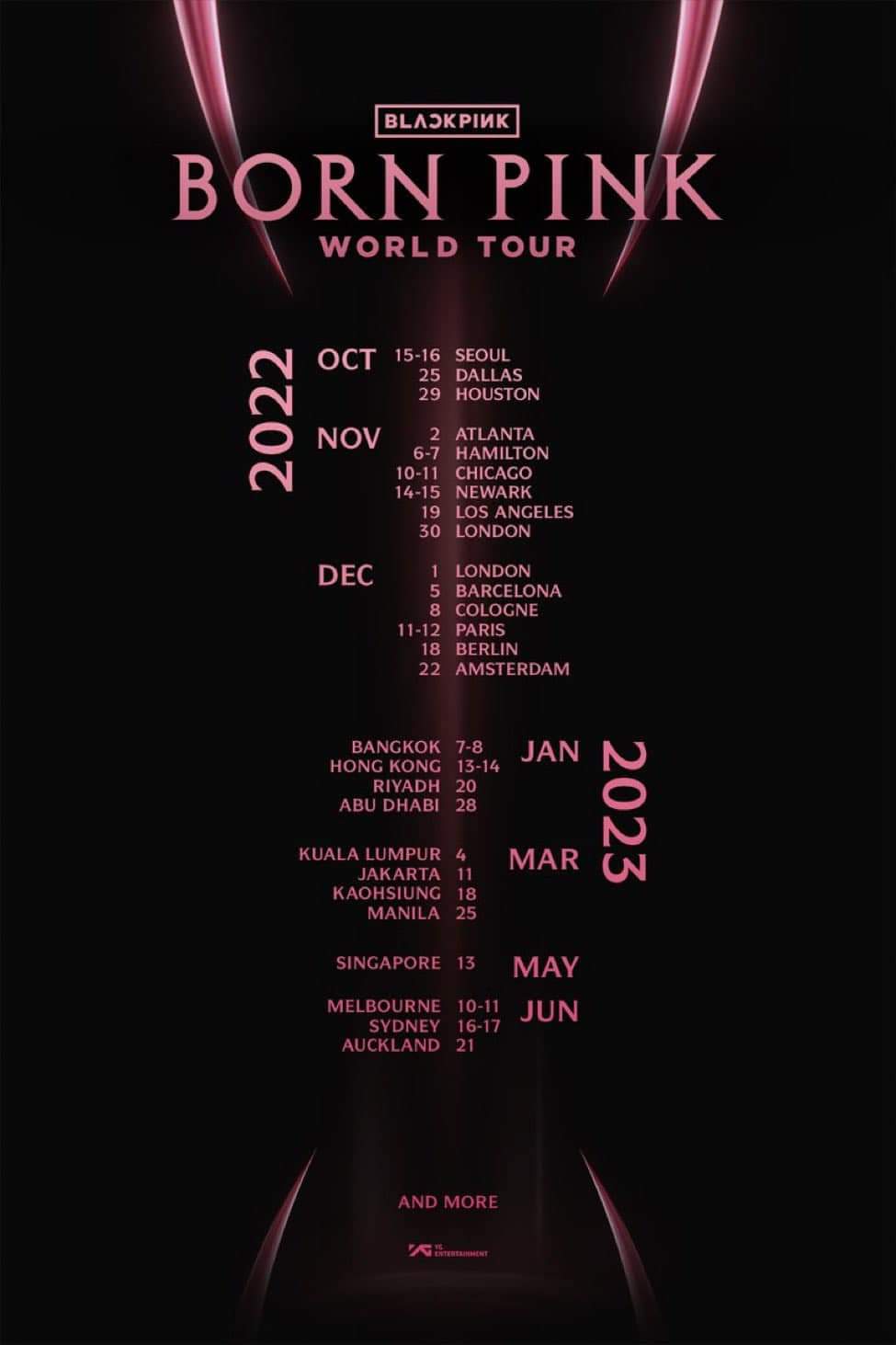 Currently, Jennie, Rosé, Lisa and Jisoo are preparing their new studio album as they celebrate 6 years since the group’s debut under YG ENTERTAINMENT, preparing a series of special activities for fans.

You could also be interested in: BTS’ Jimin has had a long relationship with this girl since high school.

BLACKPINK is currently making preparations for their long awaited comeback to music, which will take place this August 12 and promises to be a success on the charts and stream worldwide.

BTS: what is the dream that Suga has not been able to fulfill