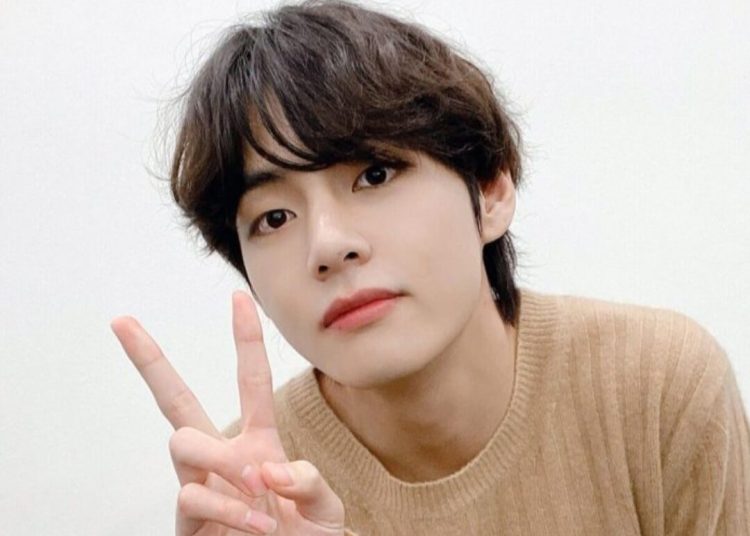 On August 5th, Park Seo Joon, Park Hyung Sik, Choi Woo Shik, Peakboy, and BTS‘ V, also known as the “Wooga Squad”, will have breakfast together on “In The Soop: Friendcation”. The five of them slept together the night before and enjoyed a peaceful night in bed.

V, who woke up after Choi Woo Shik, did not get up right away, but lay in bed and watched a drama starring Choi Woo Shik on his cell phone. Suddenly, Park Hyung Sik, who was still sound asleep, started hugging Taehyung, drawing attention.

You may also like: BTS’ Jungkook reveals adorable habit he’s had since he was a kid

As Park Hyung Sik hugged V from behind while he was sleeping, the idol just said that he was comfortable, as if the male idol was familiar with that gesture. Just like their close friendship, the group of friends’ unusual greeting has also become a hot topic.

In particular, Choi Woo Shik, who woke up first, took a photo of the sleeping members as soon as he woke up. Taehyung opened his eyes at the sound of Choi Woo-sik taking pictures. After making eye contact, the two walked over and greeted each other amicably.