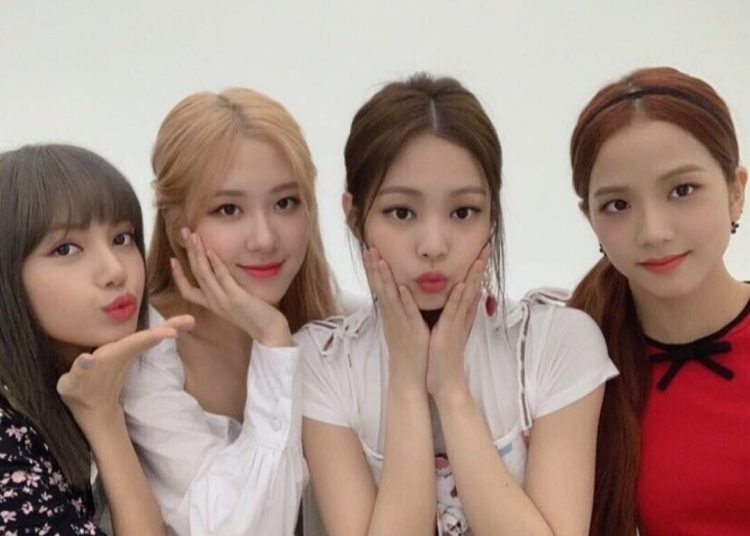 BLACKPINK‘s comeback is getting closer and the South Korean quartet girls have officially announced their new single, the song “PINK VENOM“, which will be released at the end of this August.

“PINK VENOM” will be the first song to be released from the girls’ upcoming album, which is called “BORN PINK”. The new track will be officially released on August 19th and is already in pre-save on various streaming platforms.

Prince Harry Will move to the UK without Meghan Markle

After much waiting, speculation, and a constant lack of information, BLACKPINK fans were presented with several new pieces of news regarding the South Korean quartet’s next steps, including a new album and a new tour.

You may also like: Park Hyung Sik hugs BTS’ Taehyung in his sleep at ‘In The Soop: Friendcation’

The announcement, made last Sunday, July 31st, revealed the title of the girls’ new album, which will be called “BORN PINK” and will be released in September, with no specific date yet revealed.

The last studio album released by the girls was “The Album”, in 2020. Then, in 2021, the group released the album “THE SHOW’ LIVE”; which in turn had been registered in January of that year.