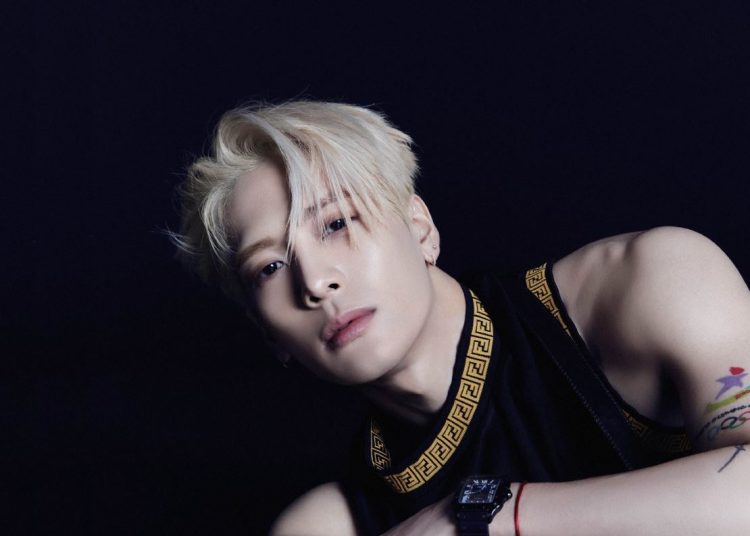 GOT7‘s Jackson Wang undoubtedly loved Thailand, going viral all the time with his hilarious jokes, and despite having a busy work schedule, the idol took the time to enjoy with his friends and fans. He also gave a sweet interview for Vogue.

In it, he talked about several things, such as his love for Thailand and all about his new Team Wang Design brand, Mudance. This is a pink floral print clothing collection inspired by the beautiful Mudan flower.

This collection gives a sense of romance.

The interviewer asked Jackson to describe his romantic side, and he replied that it has been a long time since he had any romantic experience. He also added that he loves pink, but didn’t understand what she meant by a romantic side and asked the girl to explain.

You could also be interested in: BTS’ V bursts into tears in the middle of the night while filming with The Wooga Squad.

BTS: Jungkook joins J-Hope on the release of his debut album “Jack In The Box”

Was Jennifer Lopez cheated on by Alex Rodriguez?