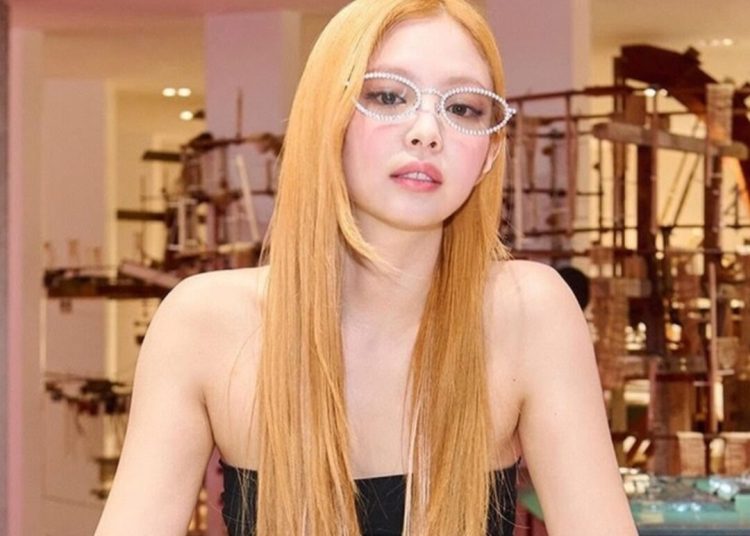 BLACKPINK‘s Jennie has proven to be a professional artist. The K-Pop girl group is preparing for a comeback in August. There is a lot of excitement for “Born Pink“. Moreover, YG Entertainment announced their world tour in October.

Jennie also made her Hollywood debut with “The Idol“. It went viral when HBO revealed the trailer. We can see her as a background dancer.

The show is directed by The Weeknd, Reza Fahim and Sam Levinson of “Euphoria”.

However, fans expressed concern when Chelsea Fuji, her dancer and teammate, revealed that Jennie had been injured during filming. Therefore, Chelsea was assigned the role of the K-pop group member’s doppelganger.

“I'll be in the American HBO TV series, The Idol~!as a dancer, and as a double of Ms. Jenny from Blackpink!”

“Jennie refrains from Black Pink's
comeback and was super busy, with a super strict schedule from Korea, and worked hard despite her injuries.”

You may also like: BTS’ Jungkook returns to Instagram for a very special reason that touches ARMY

The dancer wrote on Instagram, originally in Japanese, that the BLACKPINK member was “super busy” with a “super strict Korean schedule“. During the filming. She further commented that she “worked hard despite her injuries“.

Fans who read the comment praised Jennie for being professional and always doing her best in everything.
C

Many said they were proud of her and hoped she put her health first.