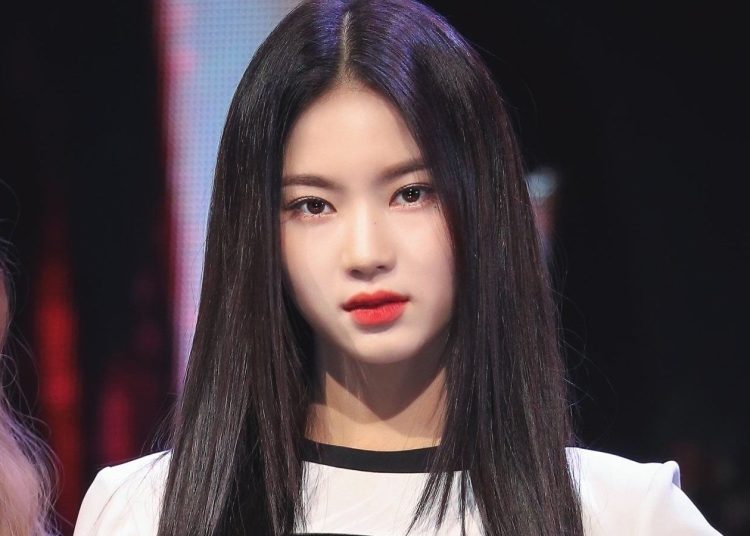 On July 28th, girl group STAYC made an appearance on the second episode of Sunmi‘s new program, Mobidic’s “Sunmi’s Showterview“. In this episode, the members had fun chatting with Sunmi in a noraebang, karaoke room, where they also sang their hearts out while getting to know each other better.

“I found this information online. You are allergic to so many things. How many (allergies) do you have?”

“I recently discovered I have an allergy to melons“, Isa revealed.

“So what (food) do you live on?“, asked Sunmi jokingly.

“Anything but those things?“, replied Isa.

You may also like: Watch the first trailer for ‘Bad Decisions’ BTS collaboration with Benny Blanco and Snoop Dogg

Seconds later, fellow STAYC members shared that Isa has more allergies than that, revealing that she is even allergic to trees and flowers.

“(Isa) is also allergic to trees and flowers. When we filmed our clip outdoors, she barely made it“, her groupmates said.

Sunmi then goes on to say that Isa always has to carry medication, given her long list of allergies. Isa says that, in fact, she always packs some just in case.

However, the food she just mentioned is not Isa’s only allergy. During an appearance on episode 208 of the variety show “MMTG“, she revealed that she is also allergic to oatmeal, beans, milk, eggs, cheese, yogurt, pineapple and chicken.

“If I drink soy milk, my throat itches. And if I drink milk, my face will swell up“, she said.

isa has allergies to these things???? #ISA #STAYC pic.twitter.com/PxhUv5fSzV