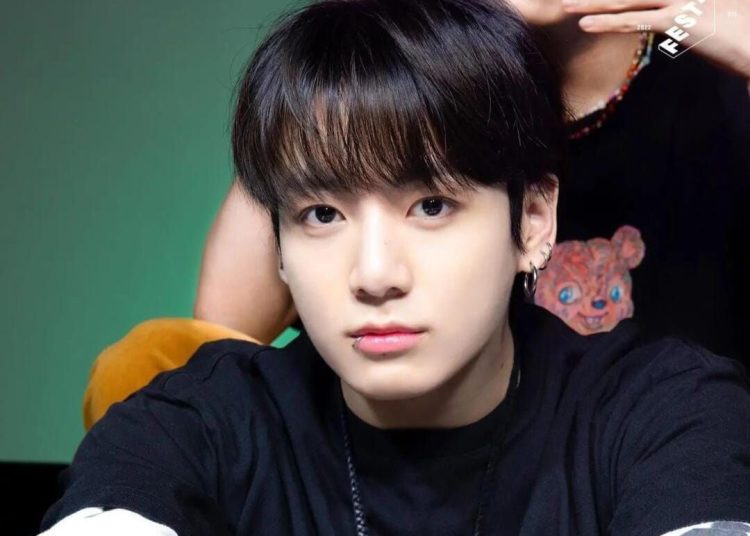 All the members of BTS are on Instagram, except Jungkook is the only one who does not update his profile frequently. The lack of activity makes him curious, as he is a big fan of photography and is still dedicated to creating videos. However, a special reason made the artist return to the social network.

And the reason is J-Hope, the BTS member who recently started his solo career motivated Jungkook, who is the youngest of the group, to reappear on Instagram just over a month after his last post when his partner in the K-Pop group posted a long text of his performance at Lollapalooza.

You may also like: STAYC’s Isa shocks everyone by revealing all her allergies

At the famous festival last Sunday, August 31st, J-Hope performed for the first time without his bandmates on stage in front of thousands of people, singing his greatest hits as well as tracks from his new album “Jack in The Box“.

The show was a true milestone in the artist’s career and, despite not having witnessed the moment like Jimin, who traveled to the United States, Jungkook did not miss it. However, he reappeared on the social network to praise his friend through a comment.

“You are amazing J-Hope“, he wrote.

TWICE cancels US tour promotional events due to COVID-19