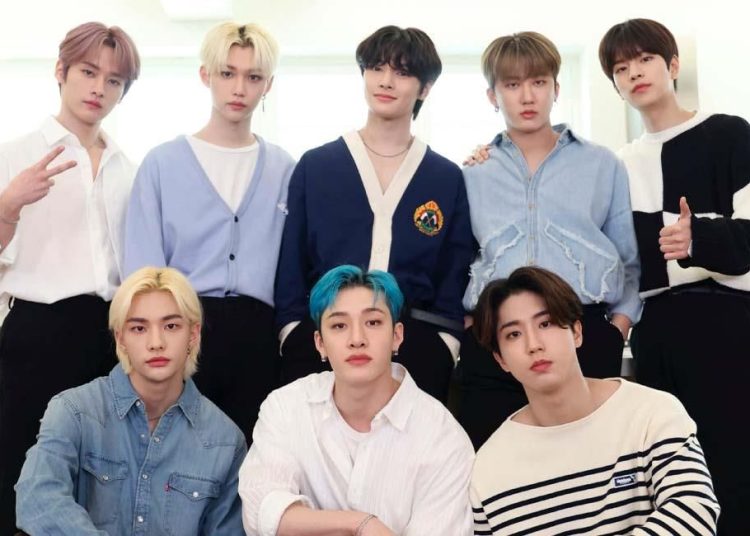 JYP Entertainment, which is responsible for Stray Kids, issued a lengthy statement last Monday, August 1st. In the text, the agency publicly apologized after problems at the ISAC event, also known as Idol Olympics, in which the K-Pop group recently participated.

In late July, fans expressed concern over the K-Pop group’s schedule. Their schedule had been quite busy since June with the start of the “MANIAC” tour in the U.S. and then the shows in Japan. In addition, they were still confirmed at ISAC, which was held between July 30th and August 1st.

Stray Kids’ fandom was already not happy and the situation soured even more during the competition. That’s because the company apparently did not provide as much support to the fans present at the venue, who had to provide their own banners to cheer for the K-Pop group.

“On the day of filming, we discovered that an employee threatened to ‘read fan mail out loud’ if they didn’t stop filming and we confirmed this with our marketing team“, the agency added.

“We would like to sincerely apologize to all the fans who could not enjoy the event due to this awkward event. In addition, we promise to be more careful so that fans will not feel uncomfortable“, he said.