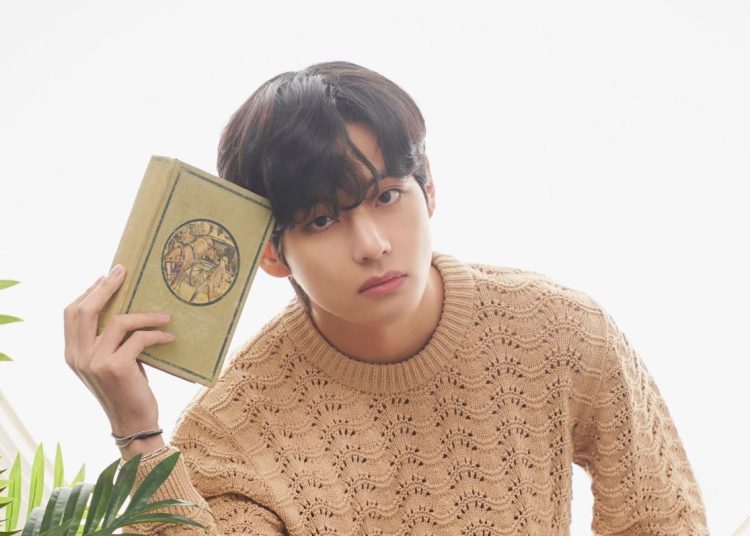 BTS’ V continues to surprise his fans as the K-Pop singer is not afraid to show his romantic side on screen. Despite the alleged rumors, the idol revealed “being married and even having a child” in a recent video.

The South Korean singer is known as the member who hasn’t had a girlfriend so far, as he himself confessed a while ago that during his school days, he used to date a girl for less than 20 days, so they never formalized a relationship.

You could also be interested in: ITZY’s Ryujin goes viral at ISAC 2022 for her rivalry against Stray Kids’ Bang Chan.

But ARMY knows his current partner, although they are currently single, the BTS members do not rule out getting married and having children in the future, they have even revealed the ideal age to do so. But it seems that V already went ahead and together with his actor friend Wooshik, they thrilled their fans after “acting” as if they were a newlywed couple.

In the latest video of the reality show, which airs on Disney Plus, the actor was cleaning a chicken. That’s when Taehyung approaches as they both start saying that one of them will bathe their baby and call each other sweetheart. The clip was shared on social media.

Despite the romantic rumors surrounding him, his agency HYBE has not made a statement on the matter. He is currently single, but if he has a partner, his personal life is something totally private like most K-Pop idols.