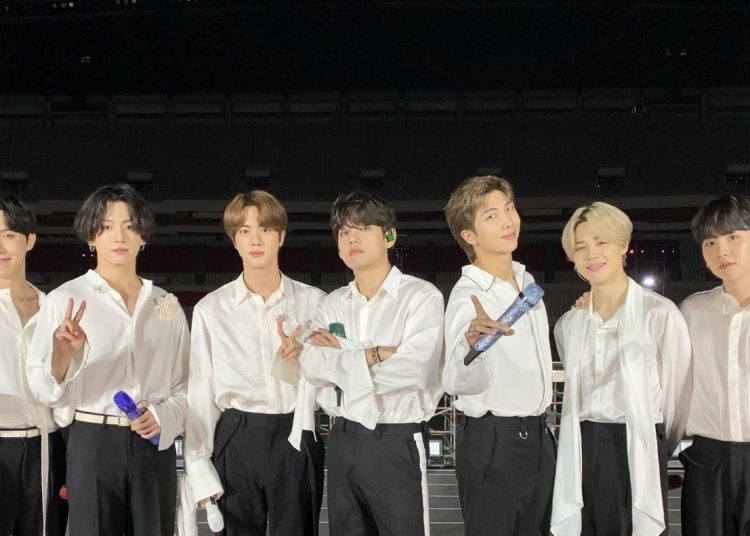 Enlisting in the army, navy or being a public servant is a national duty that all 28-year-old Korean males must fulfill for almost two years. BTS has already received a two-year exemption to delay their enlistment because of the cultural contribution they are making to Korea.

According to the latest report, Lee Jong Sup, Korean Minister of National Defense, revealed that BTS will receive a new special exemption for their military service, but it is not as everyone is imagining.

“The department can help them practice and act for national achievements without violating the principles of justice and equality.”

In this regard, this move could allow BTS to continue to perform musically as a group without compromising the fulfillment of this national duty, as one of the concerns and arguments for them not to go to the military is the economic impact their absence would have.

You could also be interested in: BTS’ V reveals he is “married” and talks about his “baby” for the first time.

This means that the boys will STILL be doing military service but at the same time they will continue their activities as BTS within Korea, they will be able to continue giving concerts, recording MVs and making new music and content inside the country.