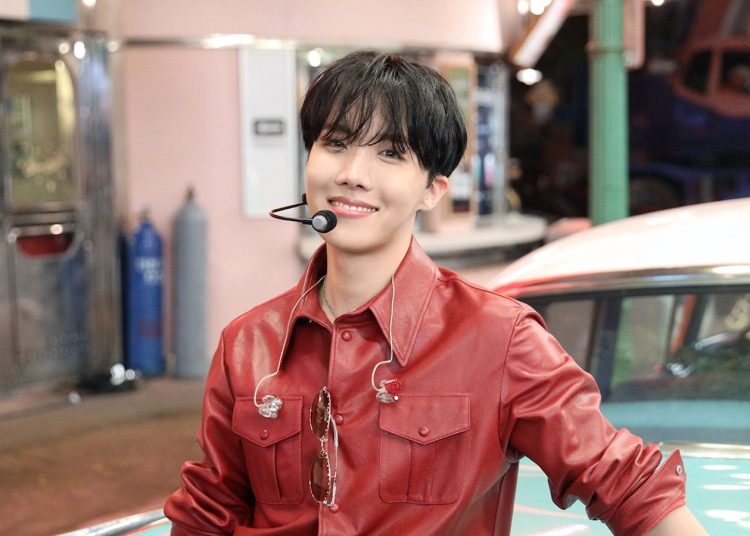 BTS’ J-Hope gives details of next steps after Lollapalooza

J-Hope made his solo debut on the stage of Lollapalooza in the United States, which took place last Sunday, August 31st. In an interview with Rolling Stone, the BTS member said that after the release of album “Jack in The Box” and his performance at the festival, the focus from now on is to connect with more artists.

The solo project is a 10-track record without any collaborative feat. According to J-Hope, there was a reason behind this, “Since I wanted to convey my own narrative, my own story as an individual, I thought featured guests would not be necessary in the production of this album“.

The artist explained that the goal with “Jack in The Box” was to expand his individuality and build a solid foundation for his musical style. However, that doesn’t mean he’s not open to collaborating in the future.

You may also like: JYP Entertainment apologizes to Stray Kids fans for problems at ISAC event

“I understood that maybe I was a little cocky, maybe a little needy and a little inexperienced. But I learned a lot through this album. In that sense, I think this album is very, very meaningful to me“, he told Rolling Stone.

Now that J-Hope has established his sound, he is ready to think about working with different artists. Although, according to him, there is no plan in place yet, the idea is to start a project that will allow him to present his greatest skill; dance.

“Nothing is ready yet, but it’s just my bold ambition. I’m open to any future plans like this. If I do an upcoming collaboration, it will probably showcase my ultimate weapon, which is dance“, he assured.