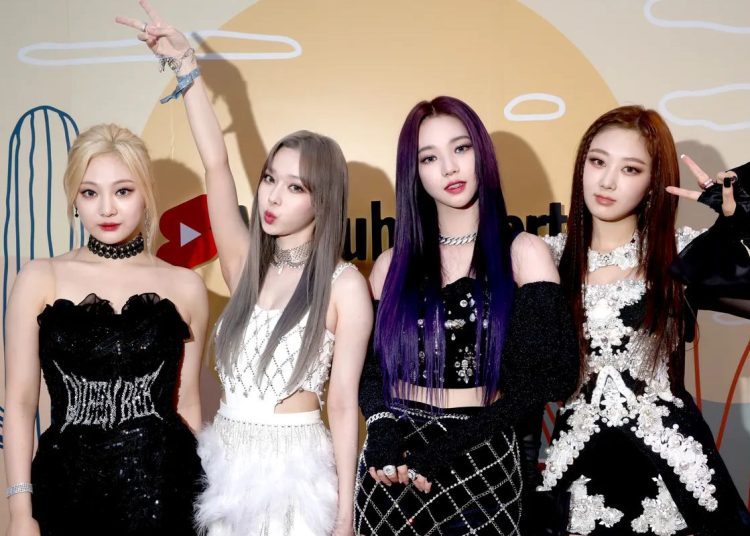 Aespa members share how they maintain their physique without dieting

The members of aespa have surprised Internet users by sharing that they do not follow any diet. Recently, the YouTube show “Street Alcohol Fighter 2” hosted by Super Junior‘s Kim Hee-chul featured the girl group as guests.

“When I see girl groups, I always see them dieting. Do they have a hard time managing their bodies?

“We don’t do those things“, Winter said.

“We’re not picky eaters. We only reduce the portions of food we eat if we really need to diet“, she adds.

You may also like: BTS’ J-Hope reveals his plans for future collaboration

Other members also nodded as the girls deliciously ate the food. Furthermore, the young women recently appeared on MBC‘s ‘The Manager‘ and also shared that they do not follow diets.

At that time, Karina surprised everyone by saying that she ate three packets of instant noodles by herself. After hearing this story, singer Song Ga-in looked at the idol’s slim physique and said:

“But there’s no room for three packets of instant noodles“.

“The inside of my stomach is wide“, replied Karina causing laughter.