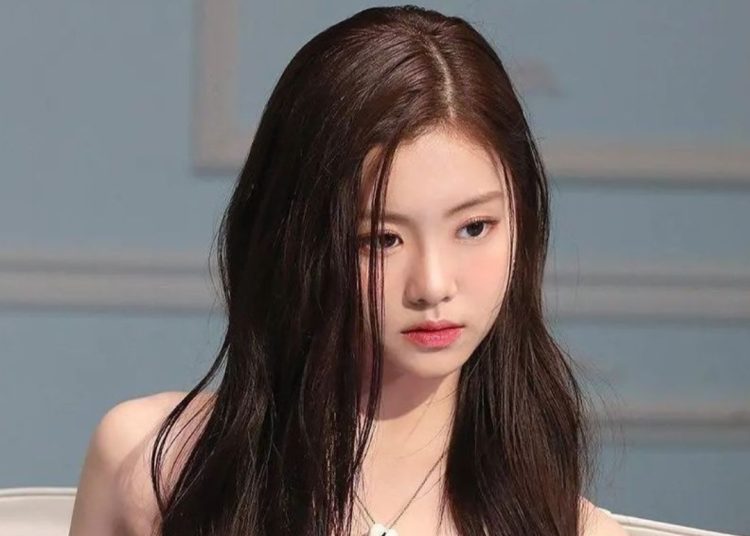 With her name in the right corner, the idol’s office is filled with all kinds of insults and swear words.

While it is unclear whether the desk in the photo actually belongs to former LE SSERAFIM member Kim Garam, netizens have pointed out that even though she was a bully, it is not fair to respond to bullying, differing opinions have been expressed on networks.

You may also like: BTS announces the return of ‘Run BTS!’ with a special episode

On July 20th, LE SSERAFIM’s management agency SOURCE MUSIC/HYBE announced that the agency had decided to terminate their contract with Kim Garam, due to the fact that before her debut in May this year, the idol was involved in a bullying controversy.

Her agency initially denied all the accusations against her and said that they would take harsh legal action against those who spread rumors about her past. Following Kim Garam’s official departure from the group, LE SSERAFIM will continue their promotion as a five-member group.