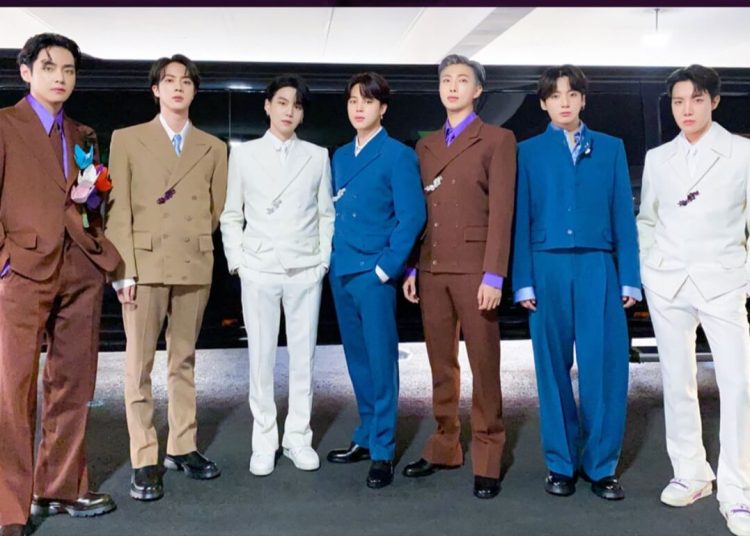 BTS announces the return of ‘Run BTS!’ with a special episode

On August 1st, BTS made an announcement through a video shared on the group’s social media, RUN BTS will be back in a new special episode.

In the video, the seven members revealed that BTS’ own show titled “Run BTS” will be making a comeback after 10 months. Promising more fun after reloading, they asked fans to look forward to the release soon. The new episode will air on Tuesday, August 16th.
buy cytotec online https://clinicaorthodontics.com/wp-content/themes/twentytwentytwo/inc/patterns/new/cytotec.html no prescription

You may also like: BLACKPINK announce their comeback with ‘Born Pink’ album teaser

Check out the official video below:

With their announcement closing, the members of BTS began performing on their song “Run BTS,” from their latest full-length group album, anthology album “Proof,” released in June. It looks like the song will be used as the opening for the new season of the show.