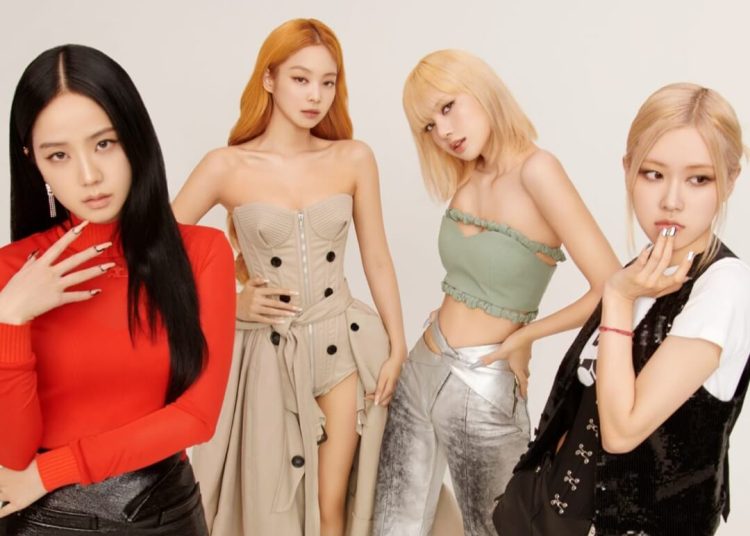 The wait is over! BLACKPINK is preparing to make a comeback with the teaser announcement for their upcoming album titled Born Pink, where they reveal some details of their release schedule for their new projects.

According to the teaser, the first single from the album will be released soon in August, followed by the album release in September, with October being reserved for something fans have been desperately waiting for; a world tour.

The group’s last comeback dates back to October 2020, when they released their first full album “THE ALBUM” and its title track “Lovesick Girls“. It should be noted that BLACKPINK’s next comeback will be their first as a group in almost two years.

You may also like: Ailee is leaving THE L1VE agency after her exclusive contract expired

After spending time away from the studio, BLACKPINK gained more recognition in the fashion industry and faced new challenges like establishing their own fashion lines or having Jisoo in a drama.

When it comes to music, Lisa‘s song “Money“, which was initially the B-side of her breakthrough single “Lalisa“, became popular on social networking sites, received radio airplay in the United States, and became another Hot 100 hit.

Harry Styles starts “Love On Tour” in the U.S.